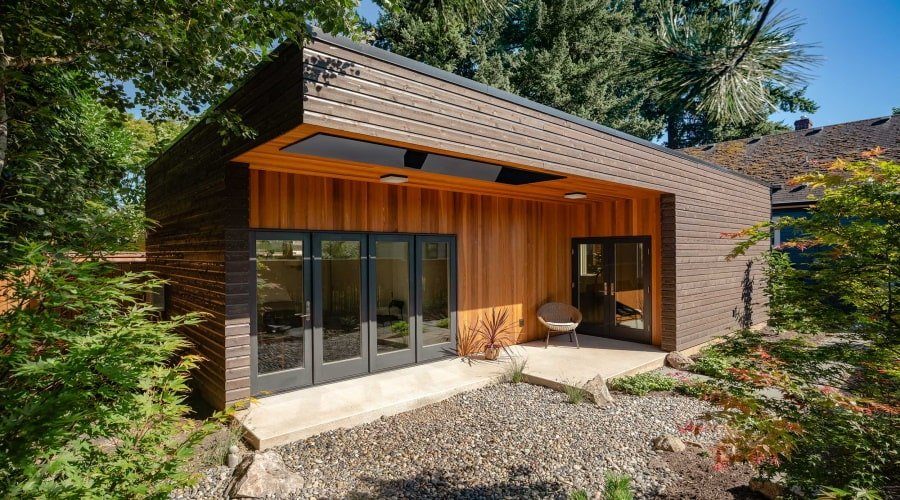 The housing market could face a crisis as home prices are on the rise and demand for housing is increasing. Historically, federal and local housing policies have favored single-family homes, but such homes make inefficient use of land and have exacerbated our needs for affordable housing.

For this reason, many are now turning to ADUs or Accessory Dwelling Units. These are secondary homes that share the building of the primary house, and they are an excellent solution for a growing population that wants smaller housing.

ADUs are great for accommodating family members as well as earning extra income, but they are not always welcomed. Many states oppose ADUs, and some people claim ADUs increase the neighborhood’s density and bring strangers into the area. And some cities require higher taxes because of the need for increased public services such as roads, water, and utilities.

But some of the problems associated with ADUs are overblown.

“ADUs can reduce the housing pressure by additional housing stock,” said Kol Peterson of Accessory Dwelling Strategies. “They’re comparable in terms of rental income potential to 1BR/1BA apartments in the same neighborhoods. But, we’re a LONG way from ADUs impacting the rental market in most places, because ADUs represent very marginal percentages of a city’s overall housing stock.”

Similarly, ADUs are not presenting any density or infrastructure problems. “ADUs are the equivalent of doing an addition on the home, which happens all the time without any real impact,” said Steve Vallejos of prefabADU. “Density is not impacted since the ADU is utilizing open space in the existing yard and is not typically visible from the street and does not require any urban sprawl to add housing.” 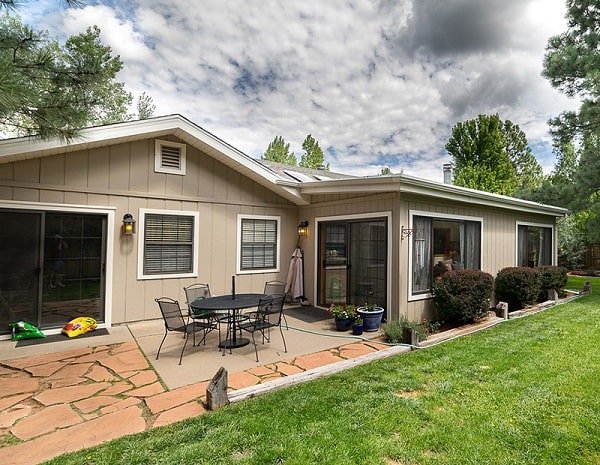 Peterson shared an example: “In Portland, which has more ADUs per capita than any other major US city because the regulations have been very ADU friendly since 2010, ADUs have only penetrated 2% of the single-family residential market. Irrational density/infrastructure arguments are used by many neighborhood associations and ADU obstructions to keep ADU development explicitly or implicitly tamped down by design.”

As explained, ADUs can be compared to other kinds of buildings. As such, renting them falls within the market rate. However, what makes ADUs unique is the way they are mostly used, and that is providing housing at lower rates to family members. “People build ADUs for family members, as a way to avoid market-rate housing options,” explained Vallejos. “In the past 15 years of building ADUs, we’ve seen 80% of our customers build them for family and only 20% for income.”

There is a thirst in the market for ADUs. For that reason, many have built ADUs even in violation of zoning laws or without permits. Fortunately, ADU legislations are changing and becoming friendlier towards ADUs. However, we still have a long way to go.

“I’m actually less bothered by cities that disallow them outright, then those cities that pretend to allow them, but actually ban them out of existence,” said Kol Peterson. “Onerous owner-occupancy requirements and off-street parking requirements are common examples of regulations that kill ADUs outright. With these types of onerous provisions in effect, ADUs are still effectively disallowed in that sense that they are extremely burdensome to develop.”