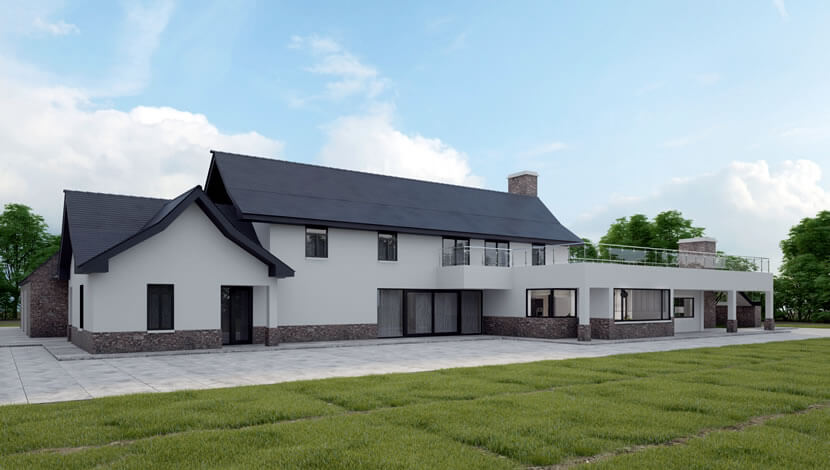 When it comes to preparing an architectural house plan, the number of sheets and overall details define the degree of flexibility that a building designer can enforce. Consequently, providing meticulous details in the building plan allows the building designer to exert more control over the final outcome of the home design.

Architectural house plans are categorized into three distinct groups that are defined by the detailing possessed by the plan. They include; the homebuilder set plan, the stock house plan and finally, the custom home plan set.

All these plan types serve their specific purpose, and this is the subject of this post.

Homebuilders make use of a home builder plan when they require the least set of house plans. Typically, this plan contains the foundation plans, roof plans, floor plans, and elevation plans. Some include detailing one or two wall plans. Due to the minimal detail provided by the plan, the residential building designer has little control over the conclusive architectural detailing that will be adopted.

The excluded information is left to other building professionals to fill in as deemed appropriate. These professionals raise the standard of the plan to meet up with the requirements set by the building department. Sometimes, these plans are accepted and thereafter, a building permit is issued. However, most of the time, these types of plans are rejected because, more often than not, they fail to reach the department’s threshold for acceptance.

In most cases, only three sheets are contained in the blueprint of a home builder’s plan set.

These detailing include building sections, wall sections and other specifications that will help builders to understand the construction method to be adopted. Sometimes, they may even contain elevation, kitchen and bathroom details. 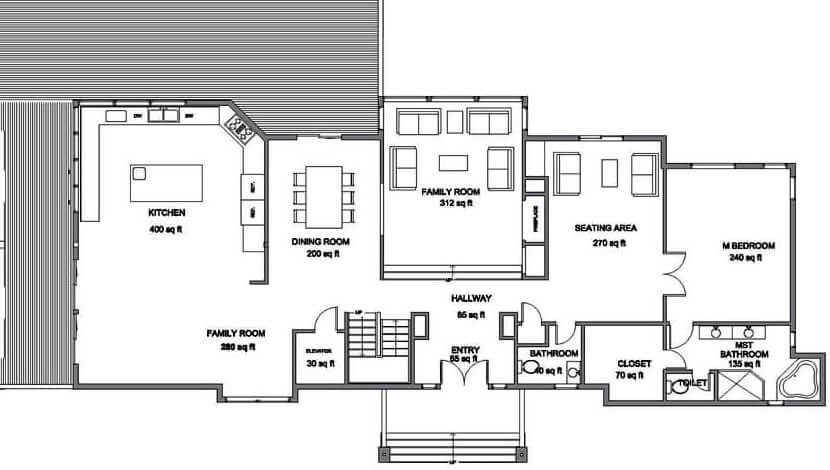 Usually, the blueprint of a stock house plan set is between four and eight sheets. However, it can be as little as three, depending on the size of the building and the amount of information intended to be added to the plan. It is noteworthy that most plans try to minimize the plan details and therefore, include only a selection from the stated detailing and rarely contain all.

A stock house plan set can also be used to modify house plans and are affordable. It is also possible to convert a custom home design into a stock house plan. However, most designers make use of building standards to aid their conception when developing their house plan collection. This moderate detailing enables the designer to have moderate control over the design of the house when it is finally built. In some cases, the ultimate buildings are designed to a good extent on the designer’s plan as though they had full control.

A custom home plan set a great extension beyond the stock home plan. It includes far more details compared to the stock home plan. In addition to the details provided by a stock home plan, it also contains multiple building sections, window detailing, interior elevations and even specific details for the construction. Each of these details is accurately defined by a plethora of sub-details. In fact, finishing details can also be included from walls, floor, ceiling and trim finishing 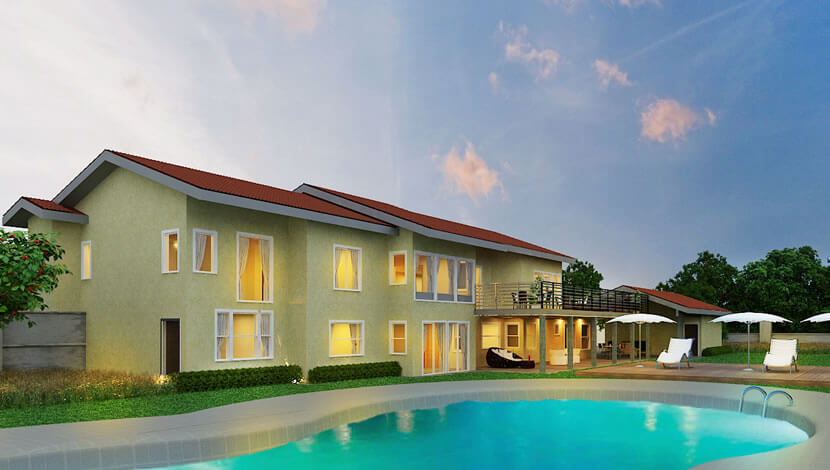 There is no restriction when designing a custom home set plan. In fact, the more detailed, the better. A small custom plan has no fewer than eight sheets in the blueprint while a larger plan might even have more than twenty sheets. Ultimately, the number of sheets depends on the home’s size and complexity. Due to its highly detailed form, building design has absolute control as to how the final home design would look like. All he has to do is to meticulously state all relevant details in the blueprint.

It is important to note that the sheets discussed under each of the listed packages only contain the architectural house plans. For complete home design, other sheets prepared in addition to the architectural plan such as electrical, plumbing and mechanical plans. These other plans are designed and submitted by their designated professionals.