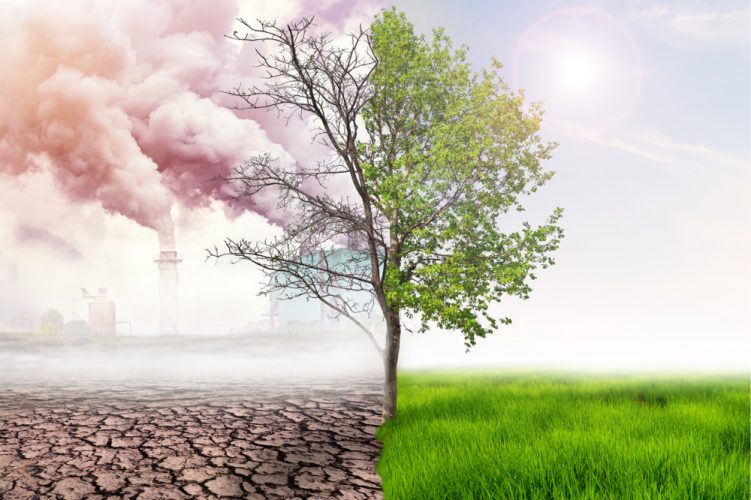 As the climate warms, California has been experiencing more severe wildfires. Researchers believe the state could see some of its most intense wildfires in the next decade. This is because the state is currently experiencing warmer temperatures and drier conditions.

So how does California plan to combat this? The state is trying to reduce the number of fire fuels available for wildfires. This includes thinning forests and removing dead trees, shrubs, and other plants. They are also looking into developing better methods of predicting when a wildfire will break out and implementing a more effective early warning system.

The impacts of climate change in California are not just limited to weather changes; they also include changes in water distribution and effects on ecosystems. California has been hit with droughts over the past few years. This has been a significant problem for the state and the people who live there.

The droughts have left many people without a way to find enough water to drink, grow their food, or provide for their animals. The droughts have been so severe that, in some cases, people have had to leave their homes and live in other cities. One of the ways that people are trying to cope with the droughts is by planting drought-tolerant crops and raising animals that can thrive in dry conditions.

3. Flooding Because Of The Highest Precipitation Events

In addition, a study by the National Oceanic and Atmospheric Administration showed that the frequency of extreme precipitation events in California increased by three from 1980-2010.

As California experiences more and more extreme weather events, the impacts of climate change can be seen in more and more places. One of the most visible problems is coastal flooding case and erosion issues from sea‑level rise. Sea‑level rise is caused by thermal expansion of the ocean, melting glaciers and ice sheets, and the thermal expansion of the water itself. This is happening because the ocean is warming, and the warmer the water, the greater the sea‑level rise. With the average global temperature increasing, sea‑level rise is also happening faster. This is causing coastal flooding and erosion to worsen in California.

With the exclusion of 2019, California recorded six extreme temperatures in the state between 2014 and 2020. Also, 2021 went on the record because of reporting the hottest average summer temperatures. The figures broke 2017’s high record between June and August. These temperatures and extreme cases will negatively impact human health by increasing dehydration and heat stroke risks. They can also impact natural habitats and agricultural production.