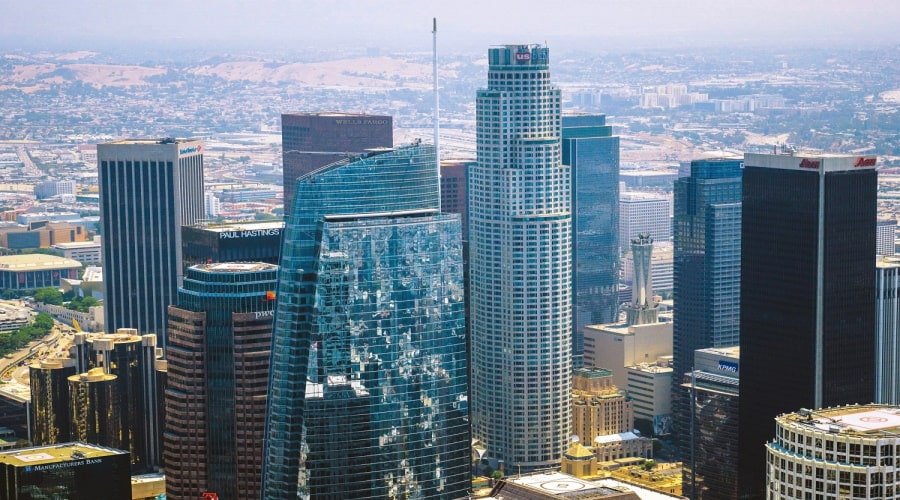 Code Adoption Cycles: What We Can Learn from the Past and What to Prepare for in 2020

Most jurisdictions around the world have put building codes and standards in place to protect their citizens’ health, safety, and welfare. For example, the constitution of the united states severely delegates the authority to enforce building codes to the state and also to local governments.

Traditionally, scientists and professors update building codes every three years or when it’s necessary to do that. For example, in Egypt 1992 there was a catastrophic earthquake with 5 degrees in Richter scale before this, the Egyptian codes didn’t consider the effect of earthquakes in their building process and design but after that, they had to change the building codes to consider the effect of any future possible natural disaster. It’s not just in Egypt but, scientists think in that way all over the world.

Main purposes of the code development cycle are:

• To make sure that today’s codes and standards are completely correct.

• Ensuring the safety of buildings during catastrophic events such as earthquakes.

• Coping up with new findings from the researches of building science and field experience.

•Being updated with modern technologies and methods which are not easily implemented under today’s codes.

• Replacing the old provisions with new ones, more cost-effective technologies.

At both the national code level and according to the individual jurisdictions, the adoption and development process enables all interested parties to be completely involved. This results in enabling thousands of experts with so many years of experience to engage in thousands of hours of debates, reviews and approval of the proposed changes.

California’s current building codes and standards are considering how to save energy and water, how to reduce pollution, and how to shore up electric reliability, all while helping consumers to pay fewer bills and to save their money.

We can say that the main task of the global codes is to provide energy and water as much as possible, and therefore we should expect that the shape of homes in the year 2020 will be totally different in order to obtain the highest possible efficiency in terms of energy and water provision starting from the shape of walls, windows, and doors, passing through the systems of thermal insulation, heating, air conditioning and other systems that work to save energy and ending with advanced smart technology methods that will improve consumption, which depends mainly on clean and renewable energy sources.

According to the proposed global codes for 2020, industrial and commercial buildings and homes will be highly effective so that the electricity source will be mainly dependent on clean renewable energy such as a number of solar panels on the roof of your house or in the yard of your factory due to the large increase in electricity consumption rates that come from sources Not clean and unhealthy.

The new codes are expected to take some serious steps that will completely remove the old preferences for natural gas-based space and water heating systems, dating back from the 1980s and early 2000s when the electric grid had so little available renewable energy and the electric appliances were less efficient.

There is a major development in the California city electricity grid – with the goal of obtaining approximately 50 percent of the state’s electricity to be generated from renewable energy sources such as solar and wind (free of pollution) by 2020, according to the plan. Thanks to highly efficient modern technologies, for example, but not limited to scientists have been able to obtain a high efficiency of water heating with the lowest possible rate of gas emissions.

The administration of California aims at reaching the case of net-zero energy usage in new residential, industrial and commercial buildings by 2020, which means that, we will see solar panels on the roof of your house and behind your factory. The new building code standards and precautions will make California so close to achieving that goal, but to be able to completely achieve it, they will have to replace natural gas usage with to be offset with solar power generation. The process of generating electricity using solar panels and wind energy to replace it with natural gas is a very expensive process and will require tremendous efforts.

We can say that the main goal of developing codes and standards, in general, is to ensure the health, safety, and welfare of the occupants of the buildings, whether they are residential, commercial or industrial buildings, in addition to obtaining the highest efficiency, flexibility, and effectiveness in the use of energy and water. However, changing the codes and global standards every period (3 or 4 years) faces many challenges. It is important for the judicial authorities responsible for adopting this type of code and standards to take into account all these factors when making decisions to change the structure of their current code approval process and to take into account the use of a balanced approach that takes into account both the costs, benefits and long-term safety of their citizens, properties and societies.