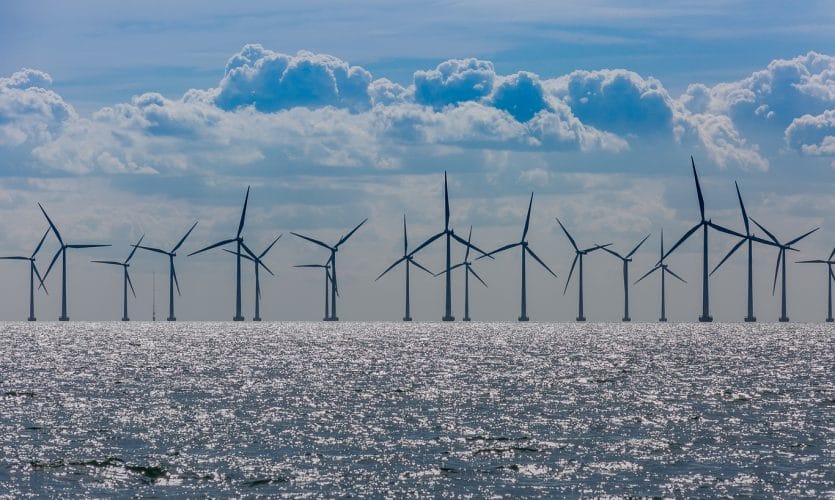 Existing Green energy sources for a house in 2021

Let’s start with the fact that alternative energy means energy that has been given to us by nature for free. That is, you can get it from the environment (Green energy sources). At the same time, the resource of this energy is unlimited.

To live comfortably in our own home, we need two types of energy: electric and thermal. Here are the sources from where the energy can be obtained:

Each house requires a specific green energy system or two. Experts from Architectural engineering services recommend choosing not one type, but several at once. For example, solar panels are good to use in the warm, cloudless season. Wind turbines work perfectly in windy weather. That is, if you place both units in the house, you can be more independent, regardless of weather conditions.

Let’s look separately at the energy sources themselves and the devices that generate heat and electricity.

These devices are becoming more and more popular over the years. Today, manufacturers produce and sell them in two variations:

There are two varieties of solar cells:

Solar cells are usually placed under a transparent material and framed with a metal profile. The entire structure is mounted on a special stand that can be rotated. This is done so that it would be possible to rotate the solar panels, catching direct sunlight. Their angle of inclination depends on the time of year.

The solar panels are just part of the complex. To collect electrical energy, batteries are required, which are connected to the panels via an inverter system. The first accumulates electricity, the second converts sunlight into electricity.

A competent choice of batteries and an inverter system ensures maximum efficiency of the entire complex. A professional must accurately perform the required calculations to ensure that the necessary amount of electricity is obtained for the entire house.

Today, manufacturers offer devices that differ from solar panels but work on the same principle.

So, this is all about solar panels, moving on to another kind of unconventional energy source-solar collectors.

Solar collectors consist of coil pipes. The pipes heat up and transfer their heat to the water, which moves through them. In this case, the movement always occurs from the bottom up.

In the upper part of the complex, a tank is put, through which tap water passes. Inside the tank is another coil connected to the collector. It turns out that the water moving through the pipes of a large coil and heating up there gets into the coil located inside the tank. It gives its thermal energy to the water in the tank, cools down, and goes down to the lower part of the collector. And everything repeats.

This is how the water in the tank is heated, which is then used in everyday life. The most important thing is that the natural water circulation makes it possible not to use pumps in the system.

Instead of water, the large coil is also filled with freon, which works effectively even in winter.

This is another unconventional source of energy at home, which many homeowners have recently begun to use. Its function is heating and hot water supply. The heat pump operates on the principle of an air conditioner, which is included in the “winter” mode.

In any environment, there is energy. This applies to water, air, and soil. So the purpose of a heat pump is to collect these crumbs of energy and transfer them to the system, where they accumulate and turn into heat.

To do this, use freon, aka refrigerant. This substance very effectively absorbs any energy, which heats up, and then enters the compressor. Here, the heated freon is strongly compressed and passes into a gas state, and then goes to the heat exchanger. The latter is put in the heating system, and the water inside begins to heat up due to the return of its heat by the refrigerant.

After the transfer of thermal energy, Freon cools down and goes back to the liquid state. And everything repeats. It should be noted that this alternative source of energy for a private home is still energy-consuming because the compressor is powered by electricity.

Today, manufacturers offer several types of heat pumps that differ from each other in the environment from which they receive energy. These systems are “water-water”, “air-air”, “air-water” and others.

The so-called geothermal pump is a type of heat pump. The essence of its work is that it takes heat energy from the earth. After all, everyone knows that even in the most severe frosts, the ground freezes to a certain depth, and below it always has a positive temperature. It is there that the evaporator is laid in the form of pipes. After all, the larger the area of the ground, the more efficient the pump works.

Heat pumps have proven themselves well in those regions where the winter temperature does not fall below -20 °C. That is, they work there all the time. In the northern regions, they are set and operated in the summer. In winter, it is recommended to use other devices of alternative types of energy. For example, wind turbines.

This is another type of alternative energy source, which today has become used in many houses. It is a gas that is formed as a result of the rotting of household waste. The rotting process itself is a recycling process with the help of anaerobic bacteria. That is, those who do not need oxygen to survive.

As the result of this process, several substances are received: methane, carbon dioxide, hydrogen sulfide, and others. A mixture of all these substances is called biogas. This gas is obtained from waste of plant and animal origin.

The process itself is carried out in special containers. The containers have strong walls and are very tight themselves. Here the waste is laid, as well as the bacterial culture. To increase the rotting process, a mixing auger and warm water are placed in the tank. An important point is that the humidity of the biomass should be 90%.

In the upper part of the tank, a branch pipe is placed, through which the gas enters the pipeline system. Then, it is delivered where needed.

Biogas is dangerous and has a sharp unpleasant smell. If you inhale it, you can get poisoned.

Any types of energy sources that are not associated with hydrocarbons can be classified as alternative. We also exclude hydroelectric power plants and stations that operate on the tides of the seas and oceans.

It is optimal to place two systems for obtaining green energy from different sources. For example, a solar panel and a wind turbine.

Alicia Burmeister is a green energy expert. Together with her husband, she reconstructed the heating and electricity systems in their house from traditional to recreational. She is also an essay writer and helps those, who need essay writer help.