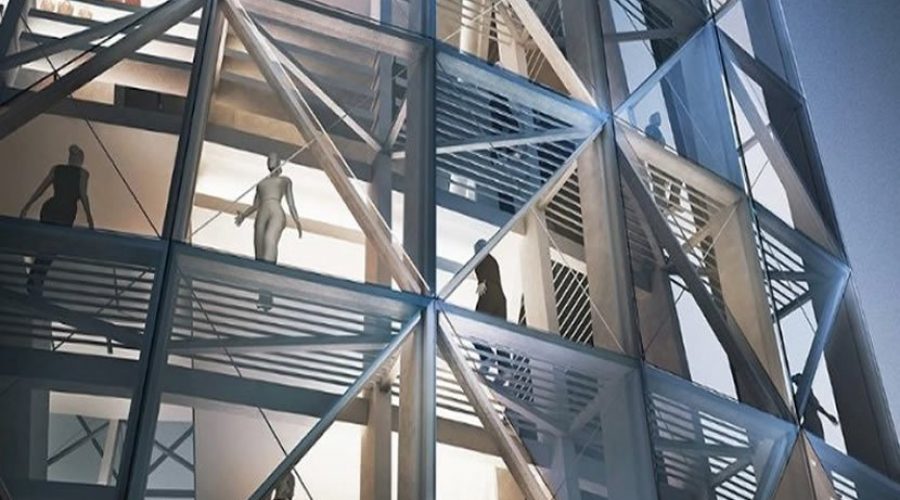 A large number of design groups want to apply lateral force-resisting systems that work well and produce a result in the long run. Thus, a lateral force-resisting system is to have a reliable performance as well as cost-effective. Every lateral resisting system has its unique benefits and difficulties for each design and environmental situation. Here are the different types of lateral force-resisting systems.
One major issue to consider when designing a metal structure is how the building’s resistance will respond to lateral movement. You would want to design a structure that can absorb most of the turning natural activities that produce lateral motion in a building, such as an earthquake and wind force. Architects, engineers, and building designers can use any one of three framing systems together or combine them as they deem fit to counter the effect of these occurrences. These three framing systems are Shear wall, Braced Frame, and Moment frame.

The Moment frame has been used for many years and it is the most expensive to execute. Analyzing the costs shows that the difference between Braced and Moment frame structures depends on the range of 200 and 400 percent respectively, based on what is involved in the project. The love for steel Moment framing has been much for 20th and 21st-century structures for many reasons.

Second, it is better for accommodating taller, higher quantity, and/or expansive window openings.

Third, and most importantly, it was noted by building professionals and building enforcement officials that steel buildings utilizing moment framing in their designs seemed to demonstrate superior earthquake-resisting capability.

Thus, building codes in the latter part of the 20th-century adopted preferential design criteria for steel moment frames. This is the case especially in regions of the country that were more prone to seismic activity – although that mode of thinking has evolved a bit as well, which we will discuss a bit later. 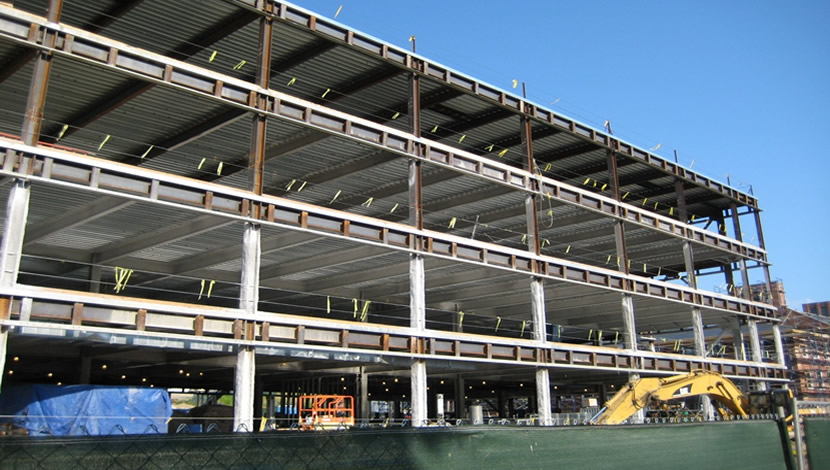 A braced frame is a structural system, and its main function is to resists wind and earthquake forces. Members in a braced frame also work in tension and compression, similar to a truss. The main components of braced frames are almost always steel members. Braced frames resist loads through a series of trusses made of steel members. The diagonal members of the trusses resist lateral loads in the form of axial stresses, by either tension or compression. Braced frames are often the most economical method of resisting wind loads in multi-story buildings. 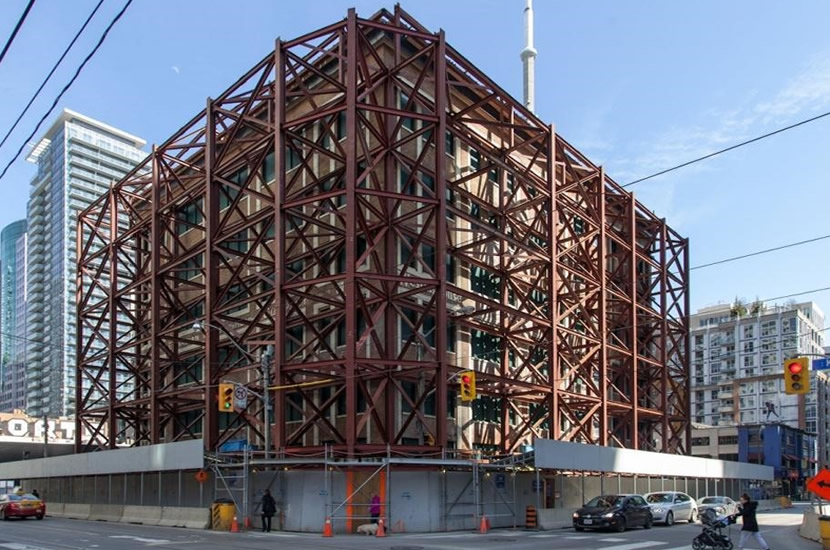 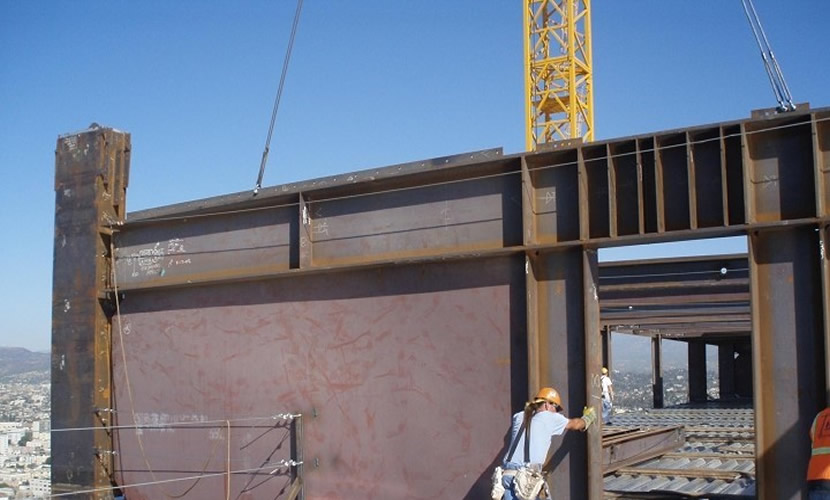 In structural engineering, a shear wall is a structural system composed of braced panels (also known as shear panels) to counter the effects of the lateral load acting on a structure. The Wind and Seismic loads are the most common loads that shear walls should carry. Shear walls, no option for windows but very stiff.

Shear walls also provide resistance to lateral forces by cantilever action through shear and bending. The slab connected to the shear wall must function as a horizontal diaphragm. Also, shear walls need to be placed symmetrically in both directions to the plane of loading so that no torsional effect would be produced.

Need help with structural design? We can help with that, and beyond. Just contact us.