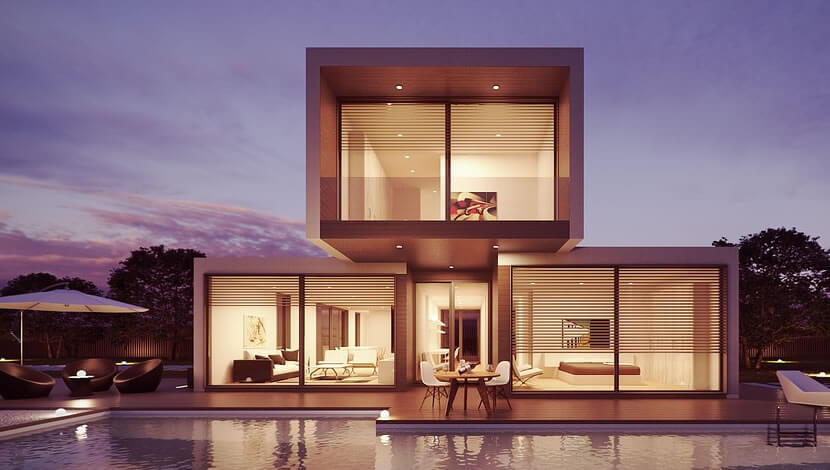 What is difference between An Architect and a Designer?

An Architect or a Designer? Homeowners love to renovate their homes frequently. In this renovation, they often discuss extensively with the builders. One of the questions that homeowners often ask is “Do I need to hire an architect or a designer for the project I want to undertake?”

The answer to this question is largely dependent on the scale of the project. For small projects such as window enlargement, door replacement, and the likes, the answer is “NO”. Homeowners can easily handle such projects in CA and a contractor as they only need to come up with the specification and eventual installation respectively.

However, for larger-scale projects such as home additions, complete house remodeling, kitchen/ bathroom remodeling, the skill set of an architect or professional designer is in great demand. This is because such designs consider a lot of factors which include material selection, load balancing, structural requirements, and aesthetics.

Without disrespecting any profession, the contractor and homeowner alone can’t successfully pull this off. The dilemma then, is deciding who to use for such large projects: An architect or a designer? This article wishes to explore the world of an architect and designer and give a view of what they do and how to make the right choice. 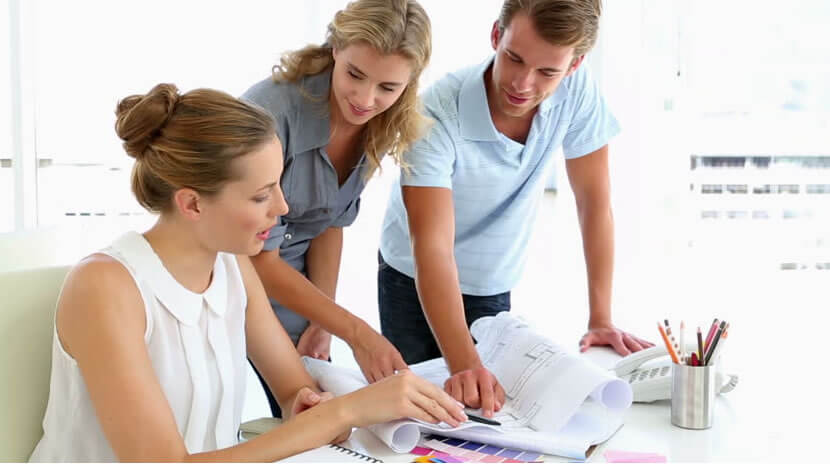 Architects are formally trained in the art and science of building designs. The skill they acquire makes them capable of coming up with an innovative solution to a complex design problem without compromising its aesthetics.

An architect’s price per project depends on the region and the magnitude of the project. Assigning duties such as project management, bid solicitation, choosing contractors, attract additional fees of up to 5% or 10% of the project cost.

Architects are people with knowledge and ingenious skill to solve intricate design problems. With professional architects, projects are executed to demand, with high attention to detail. Whatever the styling needs, both original and classical, they are readily available.

Architects serving as project managers ensure the progression of work. They not only handle difficult situations when they arise but also serve as your advocate with the contractors. As regards roof addition or other complicated projects, the architect’s vision comes in handy. Whether it is a historic look or contemporary design, architects are sure to deliver perfectly. 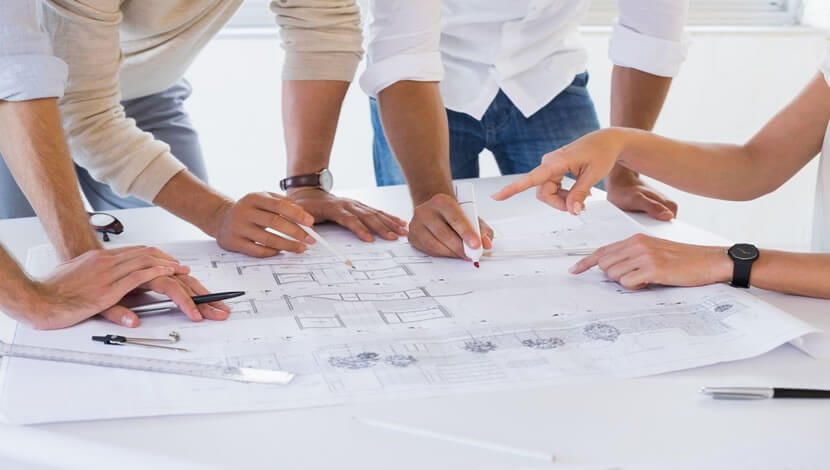 When AIA comes after an architect’s name, this means the architect is a member of America’s Institute of Architects. This is managed separately by each state government.

The normal procedure in the remodeling project is for the homeowner to involve the expertise of an architect and structural engineer before a contractor is hired. The architect develops a plan based on the needs of the homeowner. The plan is usually eclectic, showing structural details from foundation to roof. The plan is then presented to contractors for the bidding process.

The contractors look at the plan and identify structure segments that can prove challenging during construction. In such situations, the architect will have to modify the plan for an additional fee.

Hiring an architect as the project manager is the ultimate form of service you can access. This is because all you have to do is pay the bills. The day-to-day running of the project will be overseen by the architect who will ensure that the contractors do their jobs optimally in the projected time frame.

As good as this might sound, it is surprising to know that for most of the remodel project you’ll undertake, the service of an architect as a project overseer is not necessary. Why bear such an avoidable cost? It is therefore imperative that if you’re on a lean budget, dealing with the contractors yourself can be a great way to cut costs for other important necessities.

Designers, also known as draftsmen, get most of their knowledge from experience as opposed to acquiring formal education. Also, unlicensed architects broadly fall under this category. They are usually equipped with the skills for interior space planning, kitchen/bathroom remodeling, room addition, and the likes.

For safety precautions, a designer’s plan will be check by a structural engineer to ensure that the design will be able to bear all the weight stress without straining or eventual collapse. 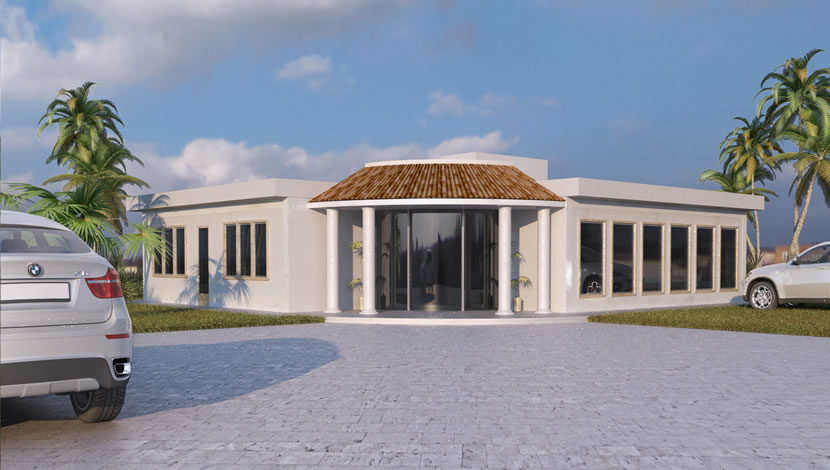 Unlike licensing being compulsory for an architect in all states, the rule for designers are not strictly enforced and are even exempted in some states. As a homeowner, it is very important to find out the policy of your state to know the extent of liability you will bear.

In addition to the state’s policy, your homeowner’s insurance policy should also be examined. Professional liability of designers is rarely covered and in an event of a costly error where the blame cannot be definitely appropriated to the designer or contractor, the homeowner might have to take the hit.

Some design/ build firms have designers as employees. Such companies offer complete remodeling package from the planning phase to construction to painting for homeowners.

Like an architect, the designer sets up a meeting with the homeowner to know the project needs. During the second meeting, preliminary drawings including walls, elevation, floor plans are shown to the homeowner for approval. A detailed plan will only be produced after the approval of the preliminary plans by the homeowner. 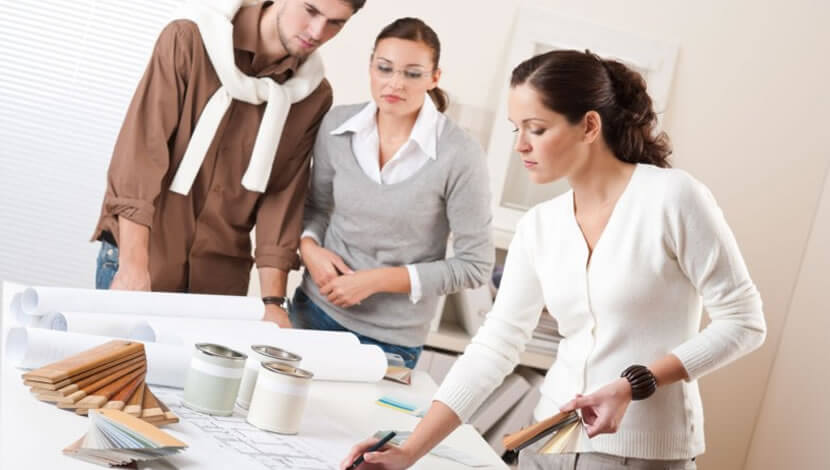 The designer then finishes the drawings after the approval of the budget. This avoids both parties going back and forth as regards coming up with the plan. In a situation where there is a need for redrawing the plan, it can be done at half the price an architect will charge.

When using a designer it is important to note that their education and skill are not necessarily guaranteed by the state. As a consequence, they are not usually insured against their mistakes, in other words, you are liable for the errors they make.

Hiring an Architect or Designer

There’s no right or wrong answer to this question. They can provide designs that are mind-blowing.

There’s also a misconception that architects generally charge higher than designers. This is a wrong assumption. While smaller projects are better choices for designers, pricing actually varies on many more factors. The decision is ultimately left to you and you alone. 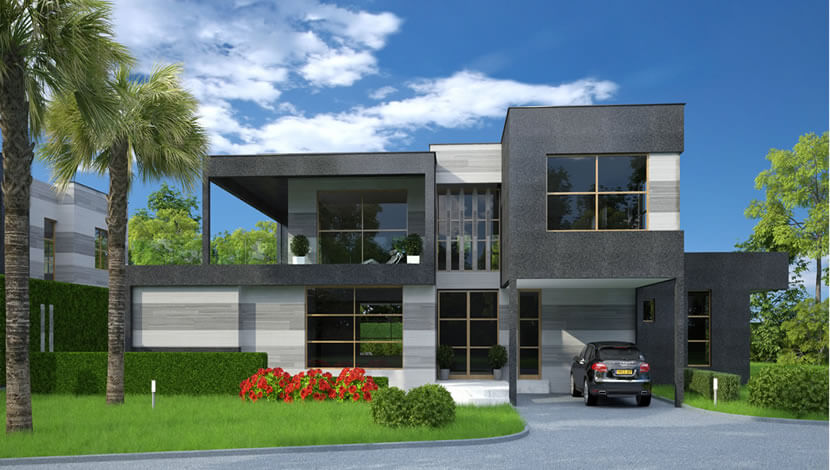 After making the decision, family and friends can be a good source of recommendation for qualified architects or designers. However, the final decision depends on considering their track record.

Contractors can also be a good source of architects or designers. They are reluctant to recommend a qualified person since they are the ones to build the drawings- they will definitely avoid people who do not have proper qualifications or people they’ve had a conflict of interest in time past.

In addition to architects and designers there exists a long list of design professionals that better suit streamlined projects. Some of them include:

Due to their vast knowledge in a streamlined field, Kitchen and Bath designers should be considered for kitchen/ bathroom remodels. They are usually certified by the National Kitchen & Bath association after completing their coursework and accruing some years of experience. 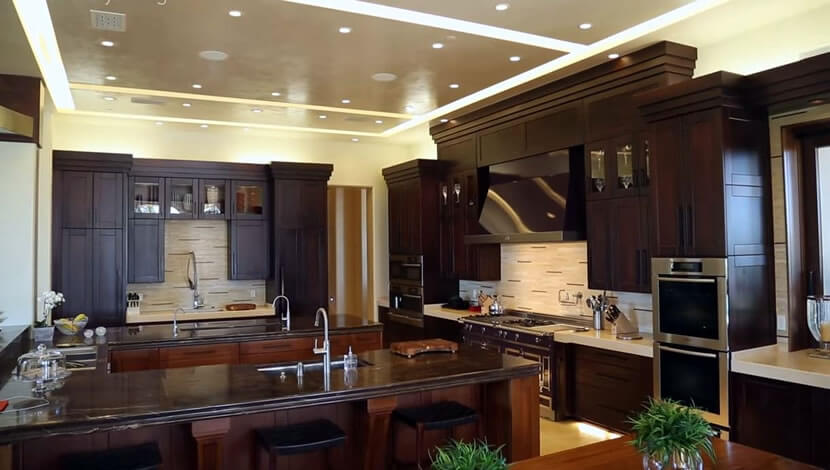 Their main skill is structural basics and they bring their expertise to space optimization, electrical layout, cabinet placement, and so on.

American Society of Interior Designers is the body that certifies interior designers, or interior decorators.

Their specialty is in space optimization and decoration of finished interior space to give it a florid look. Their services range from presenting decorating samples to furniture design and lighting. It is noteworthy that they do not draw plans.

As we have explored, we’ve seen that an architect and designer have many similar roles. Indeed, they are both disparate with regard to the possession of a license. We have examined, compared, and analyzed their role.  We have also investigated other types of designers as well. 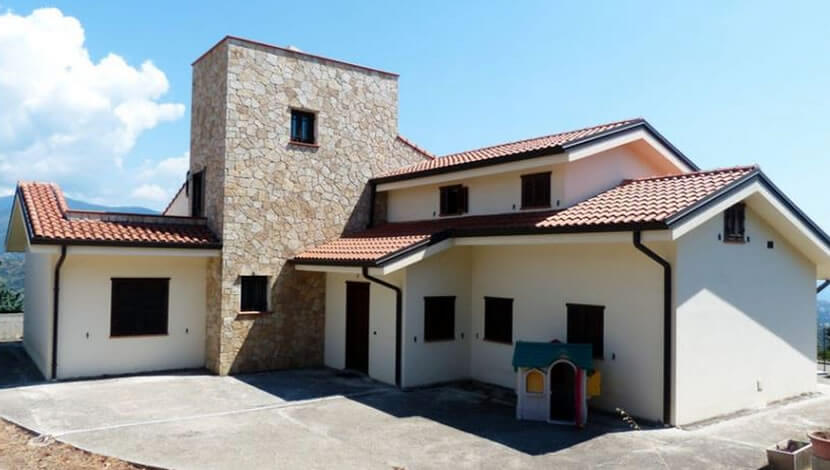 Now that you have the knowledge you need, it’s time to take up take renovation project and obtain the most optimal outcome with a reasonable budget.

At S3DA Design, we have both architects and designers who are well-equipped to take care of your architectural design needs. You can contact us to discuss your needs and demands.