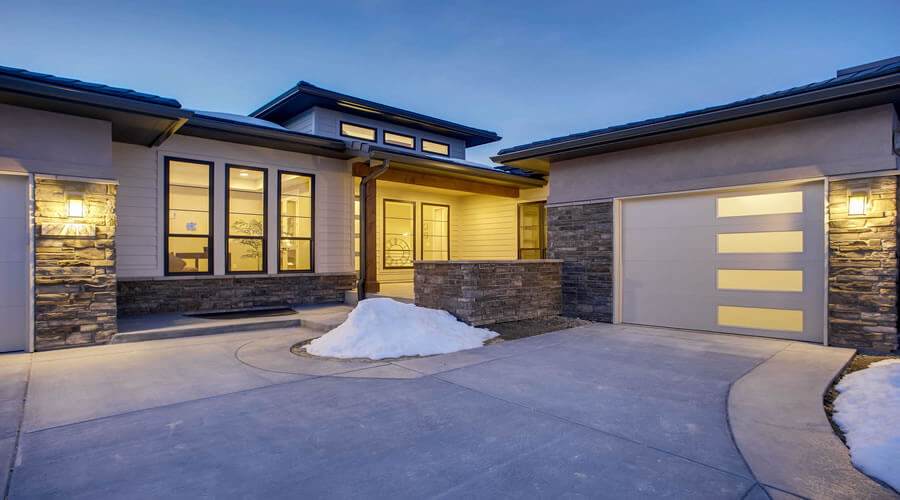 The latest materials for use in building any home requires important coordination with builders and architects. Once you have a custom home plan, a number of items can be easily framed on-site and completed alongside the best standards in the industry. There are a number of ways that you can build a brand-new home especially with materials like light gauge steel, modular components that are prebuilt as well as new concrete designs.

In modern home construction, there are many common methods that are often employed for generating improvements with your new home. When you decide it’s time to build a new home it’s important to know about these latest methods. It can often be helpful when you’re trying to decide which construction approach would be best for your home in the future. Here are some of the top construction approaches that may be used for your home:

This process involves a building system in which workers will assemble the main skeleton of your home. The construction system actually begins when skeleton items including wall studs, ceiling joists, roof trusses, rafters and then all flooring systems are installed. These items will be installed step-by-step and then eventually build a platform for the entire home.

Traditional stick framing processes start with the base floor and then adds the second story eventually adding in the roof framing. A number of smaller homes have prebuilt wall panels and wood frame structures in the home that can have items like electrical work/plumbing and more placed into the framing as it gets built up. Following the process of inspection inside the walls, they are usually then covered with drywall and the exterior of the home is then coated with stucco, bricks, or siding to protect it from the elements.

Modular homes continue to use the same type of method for conventional stick framing but they are built-in off-site conditions. This can often lead to a home that can be built much more efficiently and then hold its value well. Modules are built entirely in a factory and then assembled on the job site. They get moved into a place with a crane and they are constructed in some of the same measures that a traditional stick framing method is used. The only opposing change with traditional stick framing homes and modular homes is that these homes are assembled in small modules and then trucked to the site. 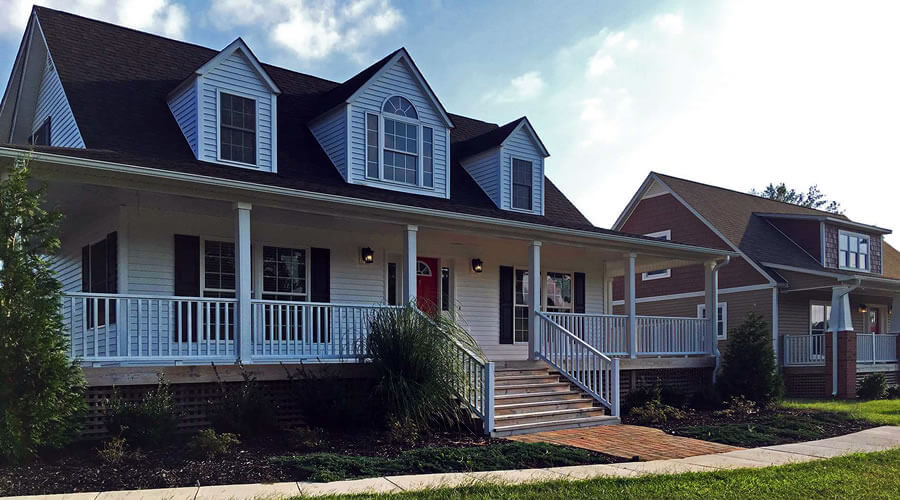 Builders will take modular homes and knit the various modules together to create a custom-built home that follows extremely complex designs. Popular architectural features can be added into modules to produce almost any type of home.

Wondering which construction method is right for you? We can help.

Light gauge steel is a process that involves building in a similar way as traditional stick framing but with a light difference. Instead of the wooden design of the stick-built home, each of the components is instead made out of metal. The big advantage here is that any of this deal will not rot, shrink or experience damage from termites. Steel can last longer than any type of wood frame and there is less worry for things like drywall cracks, warping or shrinking. 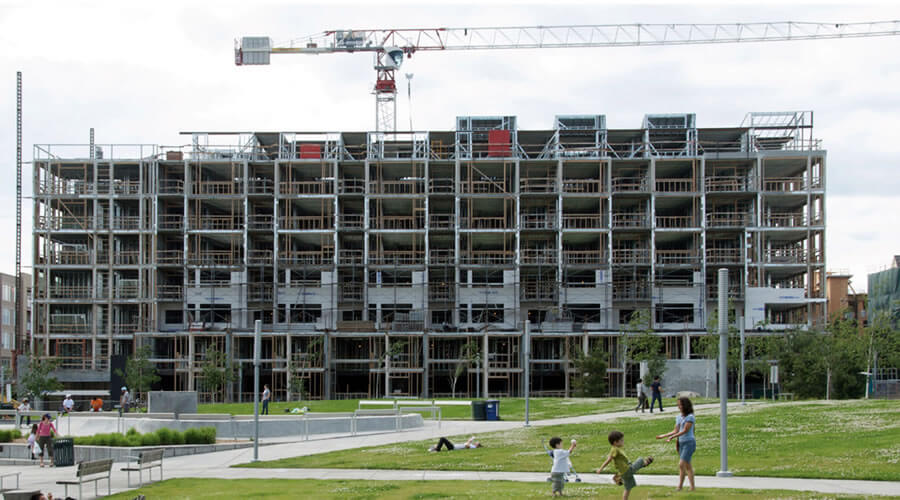 Light gauge steel designs are often a bit more expensive for a build but they can often be beneficial for adding rigidity to the home as well as a longer lifespan for any type of property. Light gauge steel is a common tool for many types of commercial buildings and it’s starting to make its way into many residential buildings as well.

Steel studs do pose a number of challenges for plumbers and electricians. The overall cost of steel also fluctuates far more than other building materials in the market which can lead to costs going up substantially.

A structural insulated panel is otherwise called SIP. This solution is a small sandwich of rigid foam installations that are placed between an oriented strand board. This can create the structural panel that makes up the main element of a home. 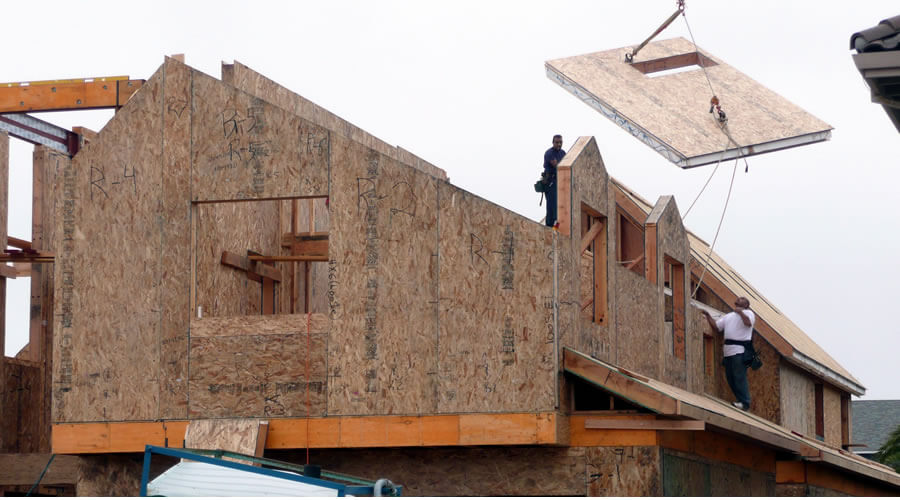 SIPs often come with door openings and precut windows and they are usually constructed with areas for electrical wiring. These building methods are common for use in producing ceilings and walls. Specifically trained crews are required to assemble them on the job site.

These types of building processes are the most common for producing traditional timber frame, post-and-beam structures as well as self-supporting homes. SIP homes are often designed with improved insulation and they are built to be draft-free. This can also ensure that she save money on the cost of their electricity bills and the labor on the home as well. Because the materials take far less time and labor to assemble and the insulation is already in place, this is an option that is less expensive for the future of the building.

Concrete has also become one of the most popular materials which are available for the foundations of homes and for a series of single-family homes for walls too. Wood framing is commonly used as part of concrete installations and for accenting the concrete installations themselves. The wood framing can be used with concrete forms to produce ceilings, internal walls, and roofs. 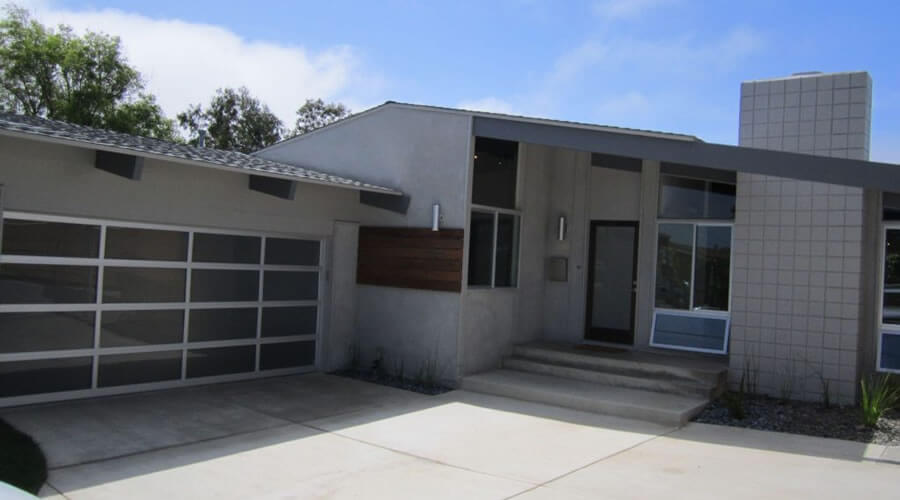 There are several different types of concrete installations that are present during concrete construction:

Concrete masonry units are made using hollow concrete blocks which are stacked on-site and then covered with a foam insulation board. The blocks provide a thermal mass which can slow down the transfer of heat. The inside of a home often stays cooler on a hot day and this is what makes these products so popular throughout the southern states. CMU homes are surprisingly affordable and they can actually be priced quite competitively with wood framing. 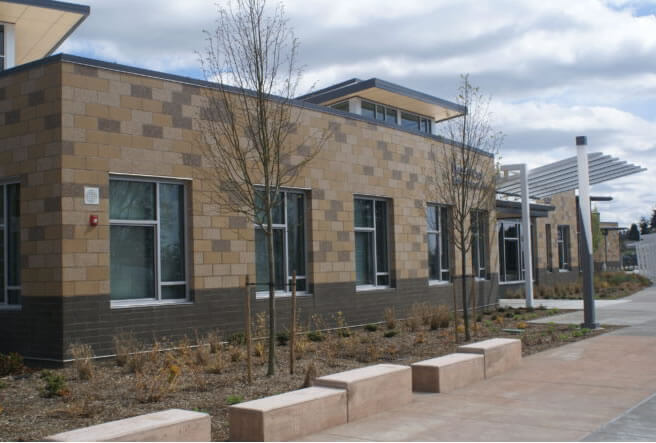 Autoclave Aerated Concrete blocks are a variation of concrete masonry units. They are made using a specialty concentration of Portland cement, fly ash, aluminum, and other additives. The base chemical reactions between some of these materials as well as the microscopic air bubbles inside will act as insulation. Their costs are also traditionally more than many standard CMUs but they have improvements with strength and insulation over time.

insulated concrete forms are designed to be blocks that work like lego. There assembled directly on-site and are often filled with steel reinforcing rods as well as concrete for improvements in insulation. Their value is much higher than most of the wood-framed walls and they’re perfect for almost any climate. ICFs are only slightly more expensive than wood-framed homes and they deliver a similar design. The actual price of these materials can depend on the local market but these have become a very popular type of material for areas that face high winds and hurricanes. 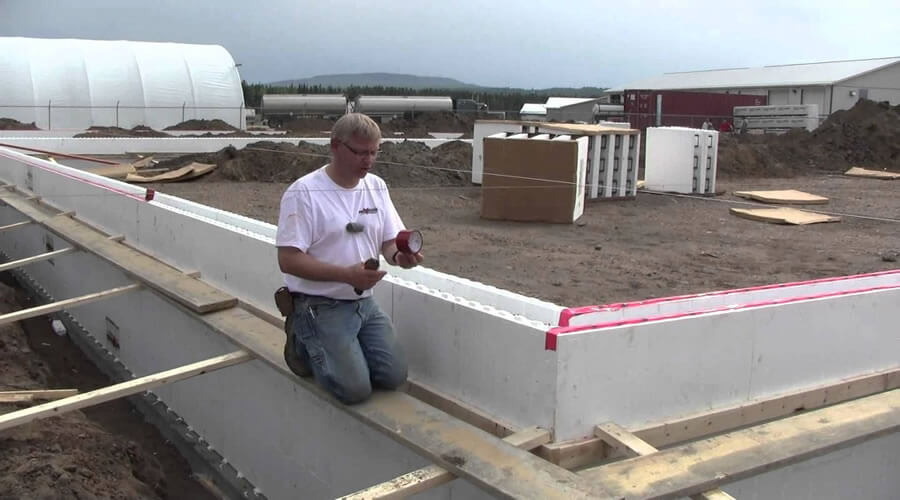 No matter what type of modern building construction method that you would want to use for your industrial, commercial or residential building, it can be helpful to have an idea of how it will be constructed. Deciding between some of these materials could help you to prepare the best option for your property.

What kind of articles do you prefer? Take our super-short survey and let us know!
MORE FEATURES
Madsen Shearer 28 comments