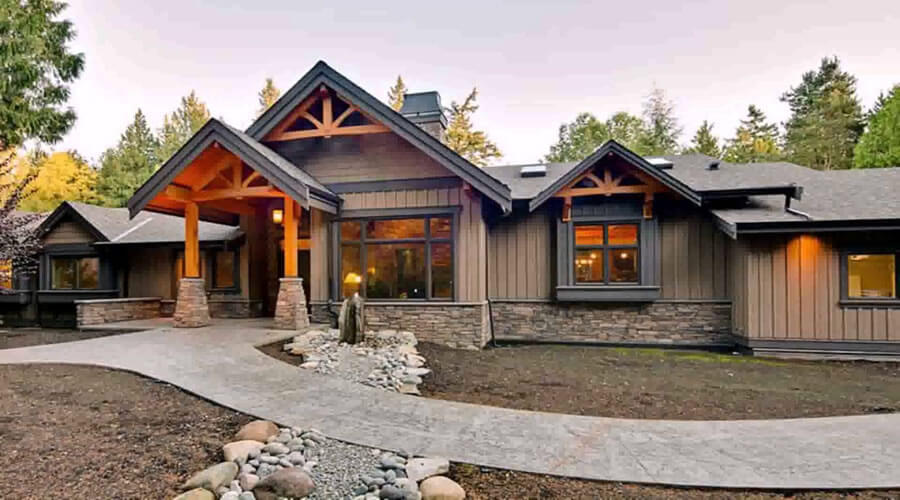 The Most Popular House Styles in America

You might think you know the popular house styles in your state, but have you done enough research to back this up? After carrying out some studies, we have some facts that would either amaze you or prove your hypothesis right. S3DA Design analyzed the home listing data for about 100 cities to pinpoint the preferred homes in each state. The home designs we considered was made of an eclectic list of diverse residential architecture styles ranging from Craftsman to ranch home designs.

Correlation between Popularity and Affordability

It shouldn’t surprise you that America’s most prominent home design is the ranch home. This American heritage dominates a whopping 34 states. Seconded to the ranch home designs are the modern home designs, topping the list in 12 states. One thing we can say with certainty is that Americans favor single-story buildings.

It’s actually trickier to explain why these two residential architectural styles are the most preferred. A plausible explanation will be based on their affordability. At first glance, it’s a no-brainer that the cheaper a house style is, the more popular you’ll expect it to be.

Some popular examples that go along with this trend are the state of Georgia and Portland. Georgia is prominent for her plethora of ranch home designs; they seem to be pretty affordable too. The median listing price for ranch homes is $92 per square foot (SF) compared with the overall home median cost of a $180/SF. Similarly, ranch home designs that are also iconic in Portland have a median listing cost of $186 and are 25% cheaper than the citywide median cost.

However, this trend doesn’t always held here. For instance, in Seattle, WA, Craftsman home designs are the cheapest, with a listing cost of $250/SF, compared with the overall median cost value of $397/SF. Guess what? They’re not the most popular house designs, yet, they turn out to be the second most popular.

Another example is in the state of Milwaukee, WI, ranch home designs are the most popular house designs with a median listing cost of $91/SF. Here’s the hook: they are 40% more expensive than the overall city median price at $129. In fact, modern house styles which turn out to be second place are even 54% more expensive than the overall median price.

The top 10 house styles In the US:

Ranches and Modern Homes might have taken the country by storm. But they are not the only styles the client loves. These 10 home styles are most common in the listings of for-sale on Trulia, ranked in order by frequency. 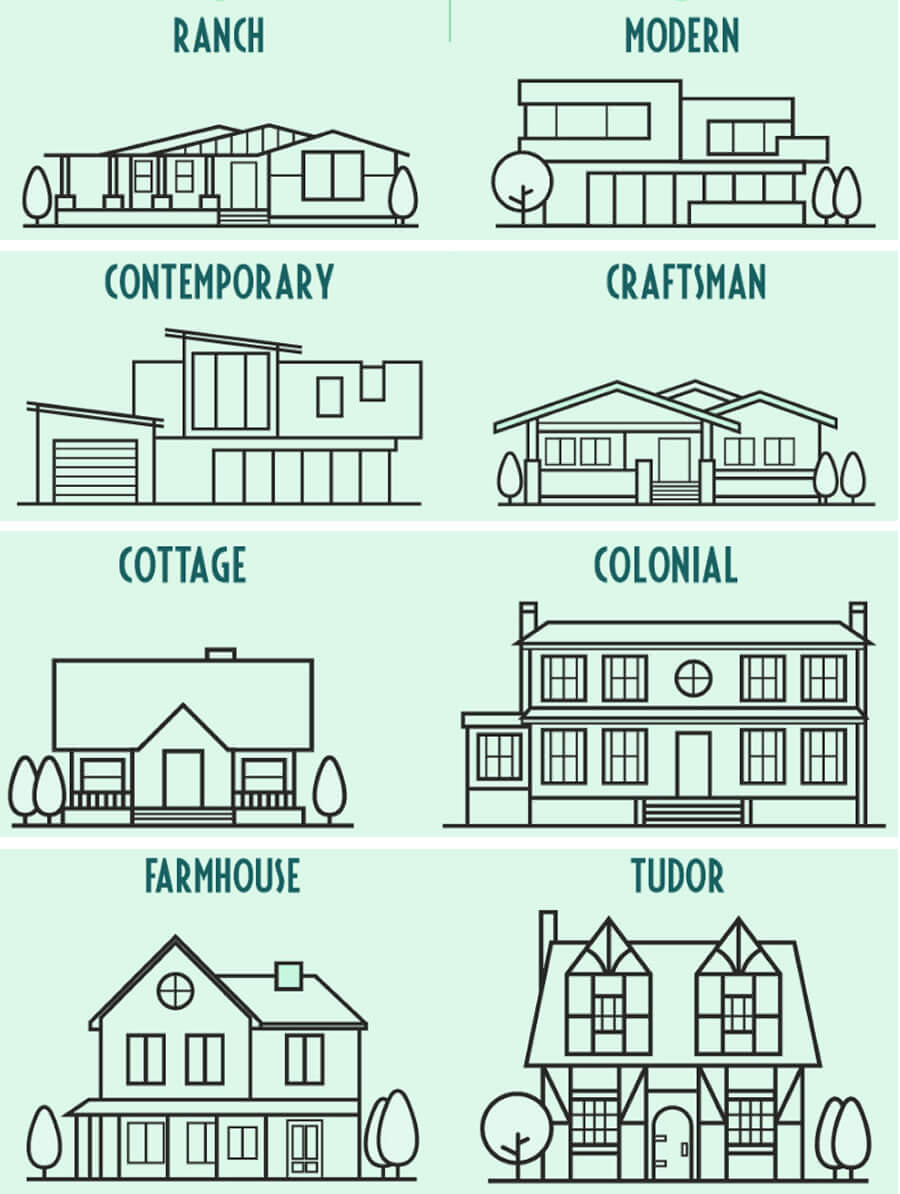 When it comes to price, it’s no shock that modern house styles are much more expensive. This is probably because of the sophisticated parts and aesthetic touches needed to complete modern homes. Well, if you want a modern home design, don’t be dismayed. As you know by now, the price trend isn’t strictly adhered to.

For instance, California is dominated by modern house styles, however, it’s not extravagant. In Oakland, CA, the median listing value for modern home design is $437/SF, approximately equal to the citywide median price of $432/SF. Similarly, in the bay area of San Francisco, CA, the median listing price for modern homes is $833/SF, in fact, actually cheaper than the overall citywide median pricing value of $940/SF.

States with a broad home taste

Several other states are made up of eclectic sources of home styles. For instance, Maryland, in addition to these three dominant home styles, has farmhouses as the fourth most popular (though, accounting for less than 1% of all home styles). Southern states like Texas and South Carolina display more varied home designs. The most popular house designs available-for-sale offerings in the areas, in addition to the dominant three, includes Craftsman, Tudor, Cottage, Victorian and Colonial. As a shocker, these house styles aren’t on the Northeast state’s list.