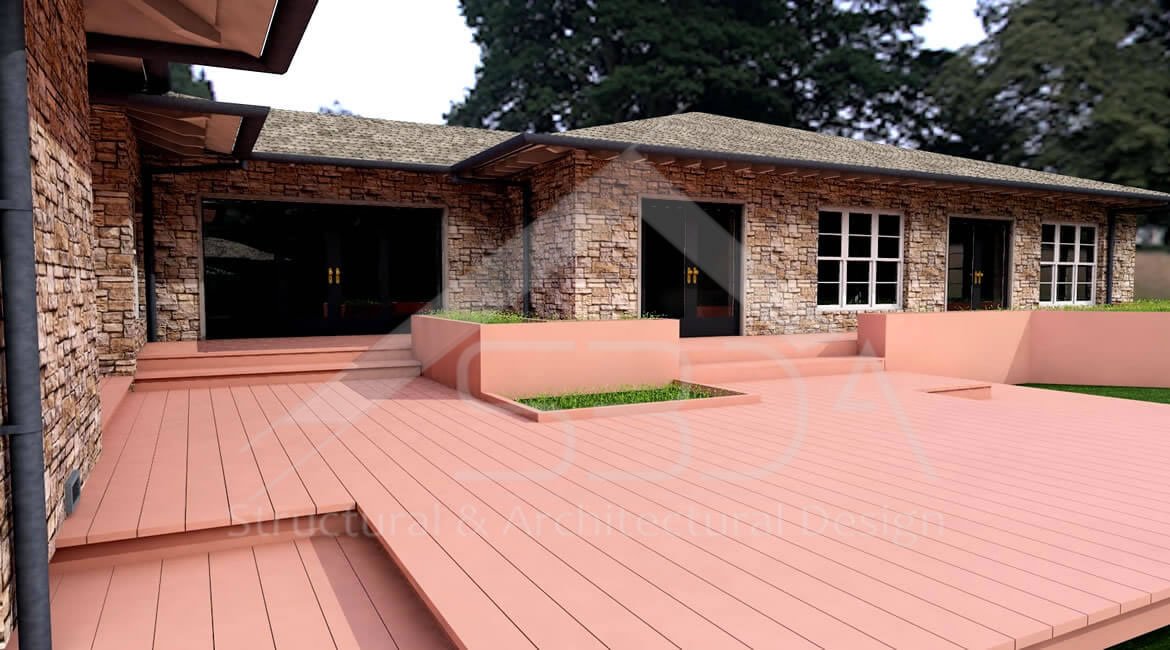 Our architect and engineer team handled a house extension project in Dallas – TX. Based on the agreement we provided the full architectural and structural package for permission.

The house extension project Consists of:

a: 1600 s.f GLA. Addition to the Southern end of the existing 2500sf. house including 2 bedrooms with WIC., 2 bathrooms, an office, a hallway. Total GLA 4100sf. The common wall between the two parts to be changed from exterior to interior structure.
B: Some minor changes in the existing part including demolishing one LB. and one LB wall.

Stages of the project on the addition:

Grading and preparations, excavation, foundation, and footings. Starting reference point for the foundation is the adjoining existing south-west foundation, beneath the removing exterior wall.

Stages of the changes on the existing part:

1 Demolishing the none LB. wall
2 Demolishing the LB. wall, installing supporting studs, support beam below the ceiling joists, installing additional joists on floor framing.
If you are planning to have a house extension project, we would be delighted to assist in the design. All you have to do is to contact us and we will take it up from there. 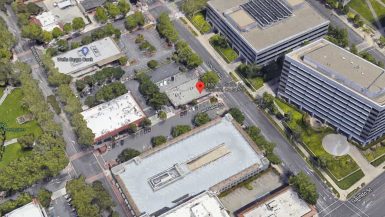 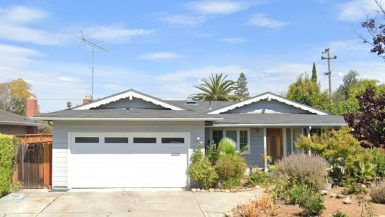 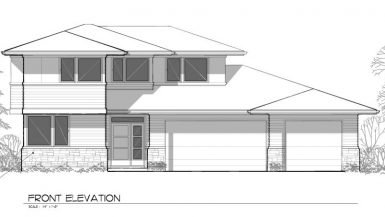