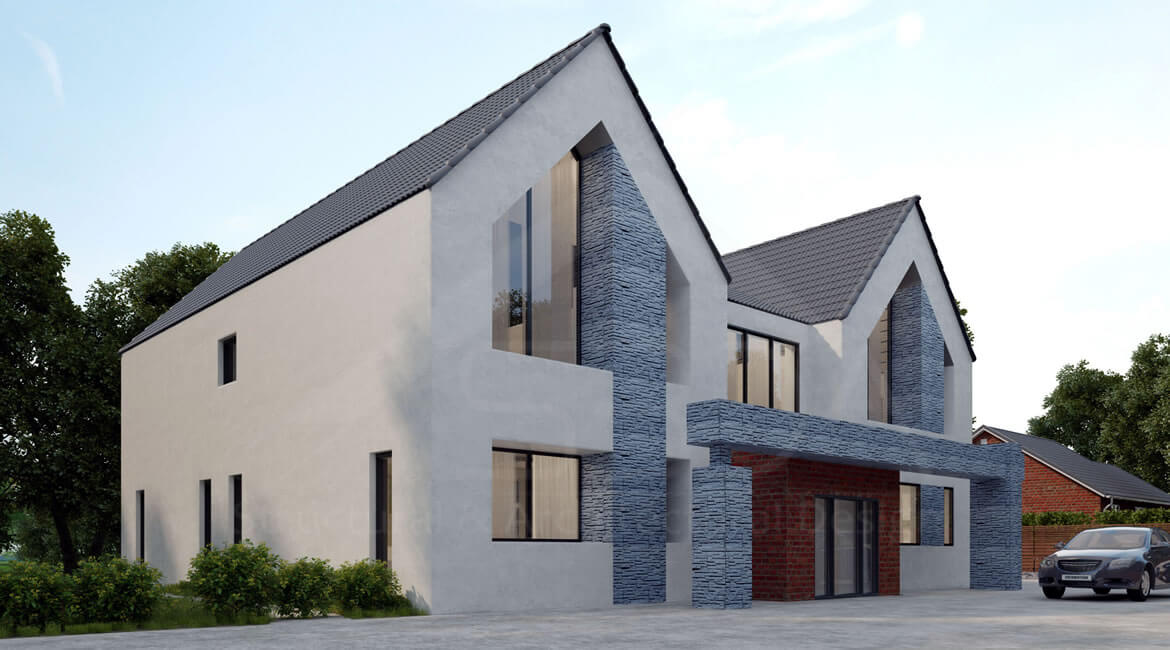 This project was a new 2 story steel framing building (300 sqm each floor) with ICF wall system. It was a challenging project as we had to provide a lot of details between the beams and walls to show how they are connected at each connection such as hanger connections, or base plates which would steel beams would be supported by the ICF walls.

The main challenge, however, was existing of several long spans openings in the roof which forced us to consider cranked beams in part of the structure to solve this issue. We also used a couple of hidden posts to reduce the size of the beams on the ground floor and managed to prepare the desired modeling. Also, the client had the plan to expand the basement in the future to make man cave. So we designed the direction of the beams in such a way that in the future with the minimum work the retaining walls in the direction of the expansion can be removed and achieve the client desire. Total time of the design for this project including the design of the MEP was 5 weeks. Fortunately, everything went quite smoothly and we managed to finish the whole work 3 days earlier than the specified time and received big applause from the client. 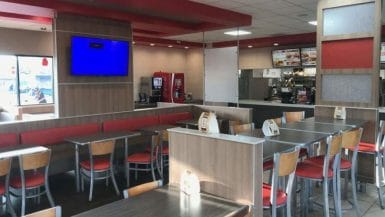 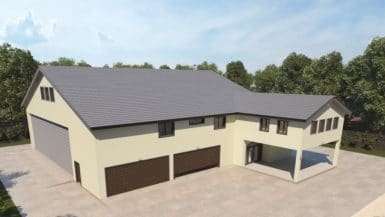 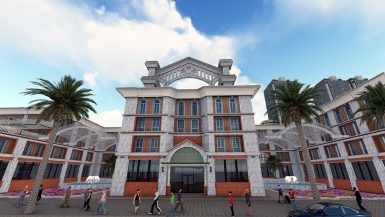