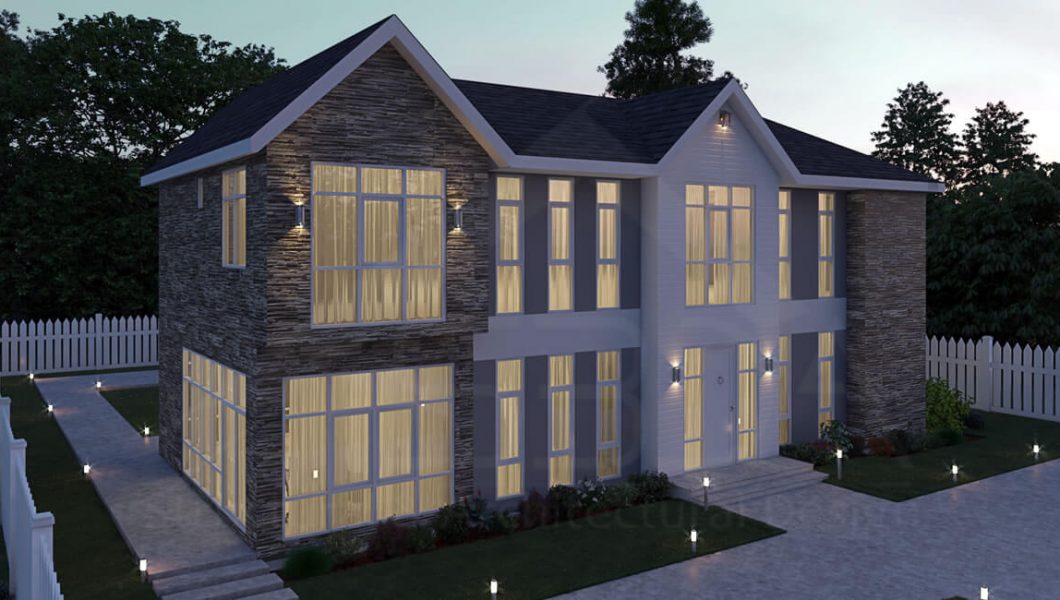 New building design in Beverly Hills, CA
S3DA Design provided structural and architectural design services for a modern single family home in Beverly Hills,CA . At first, the client specified his requirements and ideas about architectural part of the project. Our architectural team started the preliminary design and encountered the first challenge in aligning the architectural and structural aspects. There was a large span in the living room and we had to use large steel beams. With some changes in the architectural plan, we could use timber beams. So, we suggested to the client to apply these minor changes in the architectural plan.
At first, the client disagreed. We explained the advantages and disadvantages of each solution and offered our recommendations about this case. Finally, the client agreed to change the architectural plans. Also we were faced with another challenge in the first floor framing due to large span in the parking ceiling. We had to design an exposed column under the steel beam in the parking area to reduce main steel beam size. This column was placed in a suitable location facilitating cars movements while entering and exiting.


This project had three levels including:

To access the parking area in the basement, A ramp was designed on the left side of the building that started from the front yard and continued with a reasonable slope to reach the parking area. We considered the basement walls, retaining walls and based on loading, we calculated a reinforced concrete wall with 8” thickness and #5 rebars @ 18” o.c, which sits on a continues footing, width 3’ and thickness 18” whit 2#5 at top and bottom of the footing. Also for 2 columns, we calculated 2 pad foundations 5.5’X5.5’ with 11#4 for the foundation. For the first and second floors, shear walls were calculated and designed against lateral forces.
This project was done within the agreed time frame and the client could get the building permit from the city on time. This project was a success for both of us. 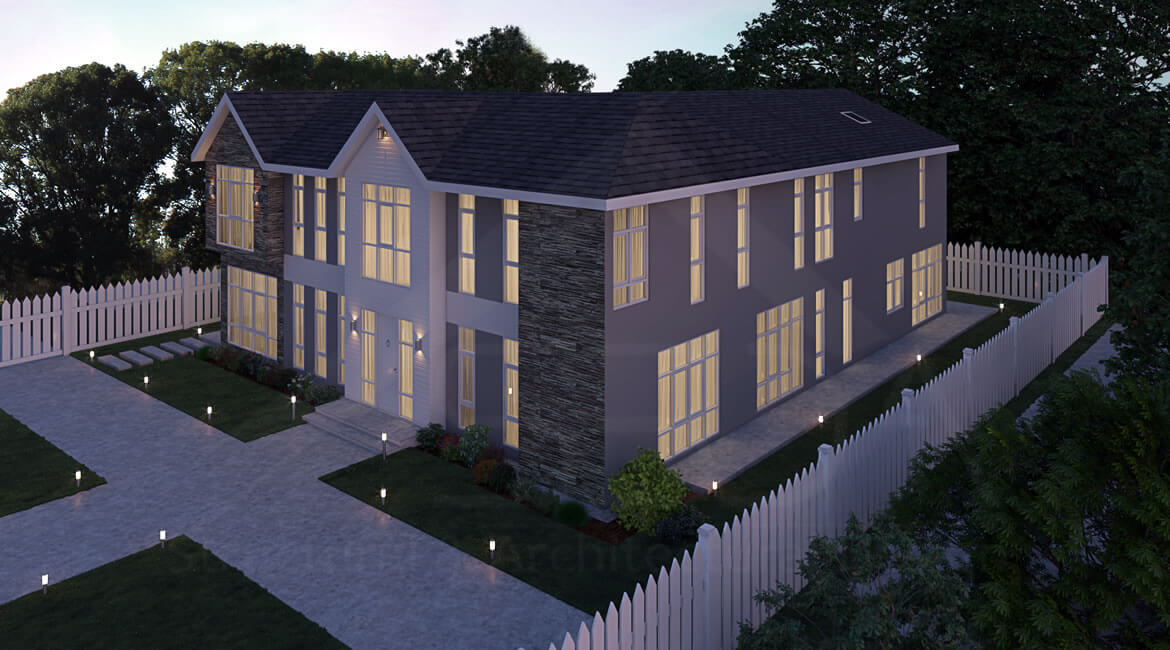 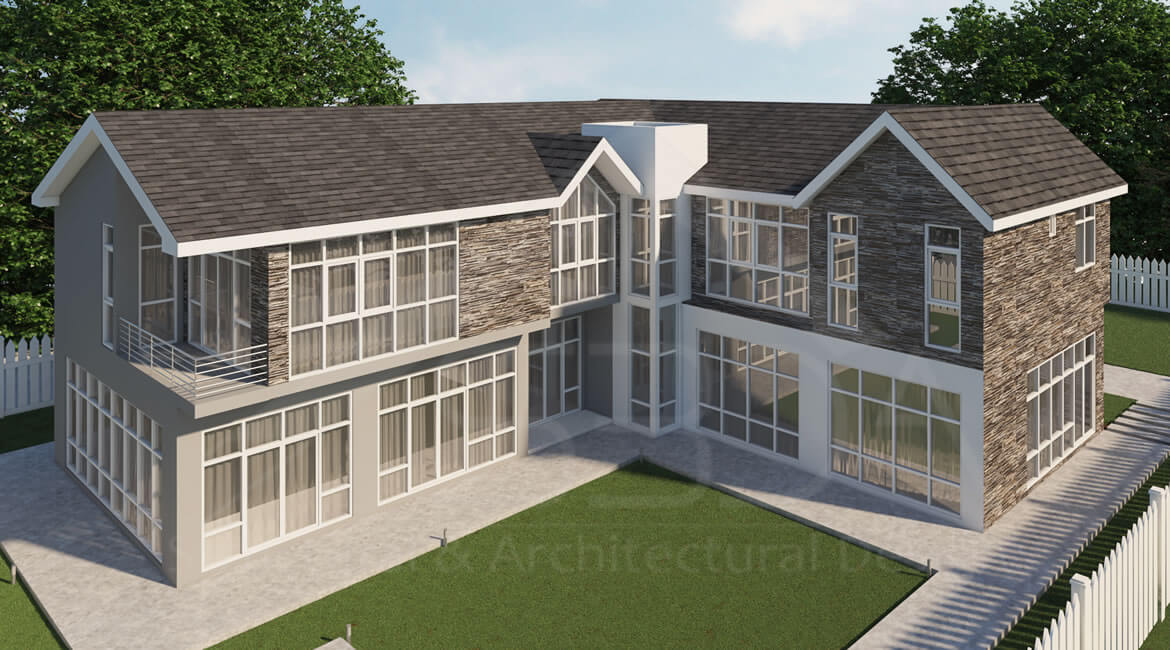 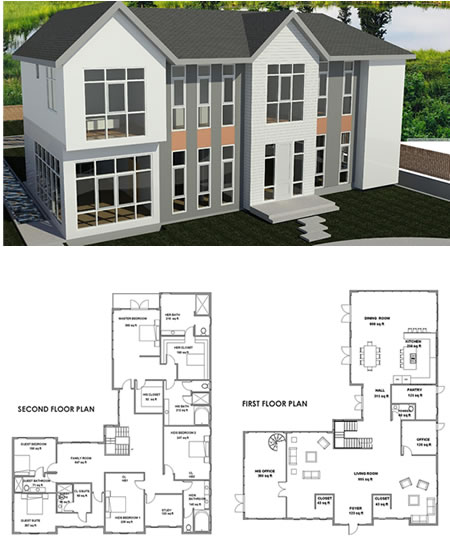 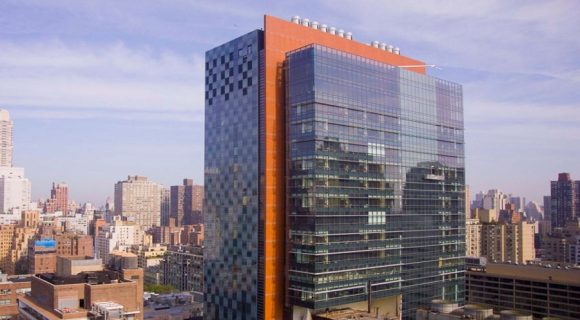 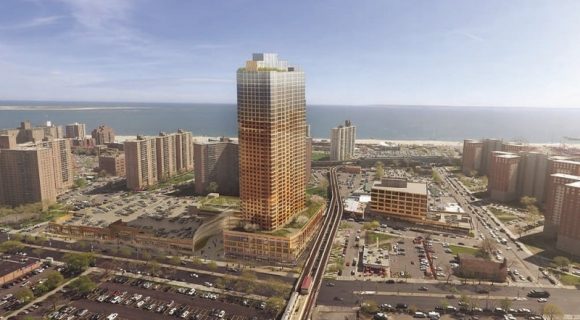 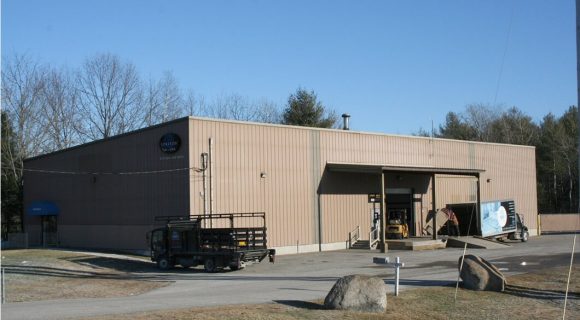