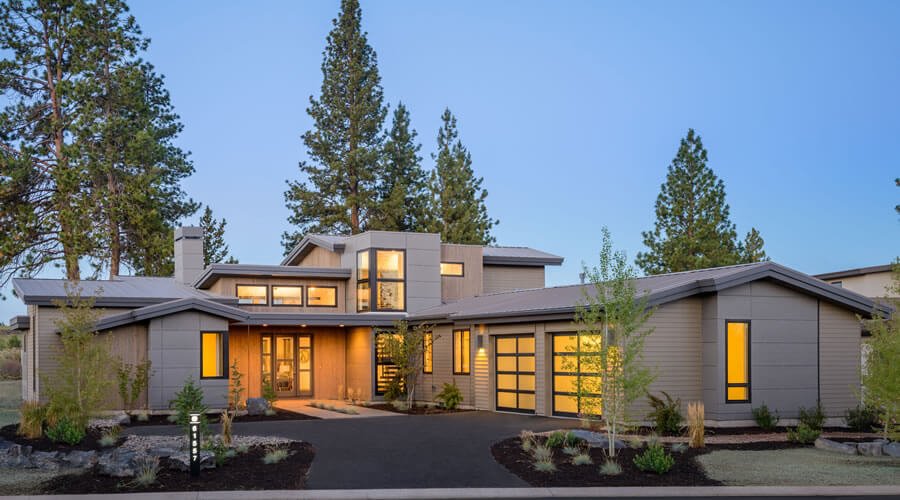 The ranch-style house has been gaining widespread dominance in the last few decades. According to a 2016 study by Trulia, more than half of the states in the United States prefer ranch-style houses to other house styles. Considering the several modern architectures that exist, ranging from Victorian style to Mediterranean abodes, it’s quite surprising why Ranch style stands prominent. Here, we’ll explore what makes the classic American architecture popular.

The Origin of Ranch Style House

Ranch style houses can be traced to the 17th to 19th centuries. This American architecture was then mainly constructed with wooden frames and sheath. In 1932, a prominent architect by the name Cliff May contributed to the modern look of ranch houses. He envisioned the modern architecture of the ranch styled home. 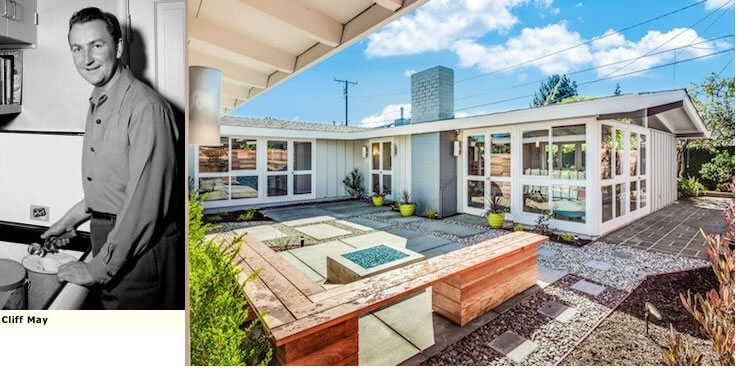 After World War II, ranch homes proliferated in an unimaginable way. This probably was because they offered a mix of modern architectural style with affordability. The explosion of the ranch home in America was so dramatic that by the 1950s about 90% of all houses were ranch styled. At that time, it was just the most popular home in America, admired by all.

In the late 70s and early 80s approach, ranch homes began to go out of fashion. What possibly could have made this once cherished American architecture decline in popularity? As time progressed, this once modern architecture was considered banal. It was thought of as being thrifty, reserved for those in the low-income range, or at best, a more economical alternative to other styles like Cape Cod or Shingle.

Over the course of its history, the design of ranch houses has gone through many improvements. The result: a plethora of design options for this modern architecture.

What makes ranch houses desirable? To start with, even though it looks commonplace, ranch houses have a lot to offer that exceed their costs. First and foremost, the affordability of this American architecture is just too hard to beat. In addition, its one-story design makes it suitable for a wider range of potential homeowners. Baby boomers love it because there is no need to navigate stairs. Young family opts for this modern architecture because it provides a conducive environment for raising young ones.

This American architecture is constructed in a way that seamlessly integrates it with nature. Its large windows allow it to take full advantage of sunlight. Also, it gives an unrestricted view of the harmonies of nature.

In addition, ranch houses are known to be spacious both internally and externally. With all these, it’s no surprise that ranch homes have been prominent.

With the rise of numerous modern architecture with grandiose styles, would ranch homes retain its legendary status in the American landscape?

A good place to start will be to see if ranch houses are still being constructed. With factors such as population growth and a rise in the land price, single-story buildings are no longer the trend. It’s not rocket science! If you build multiple story buildings, you’ll save costs and accommodate more people in a fixed expanse of land.

Despite this, the probability of the total extinction of ranch homes is very low. As we’ve identified, baby boomers or retirees will always find comfort in ranch houses. Similarly, young families will prefer to stick to this American architecture in building a family.

With the fast-growing innovations in the construction industry, ranch houses will be continuously refined by modern designs while retaining its traditional awry. This way, it is guaranteed we’ll continue to see ranch houses far into the future. For many years to come, it is expected that this will rank as one of the most popular homes in America.