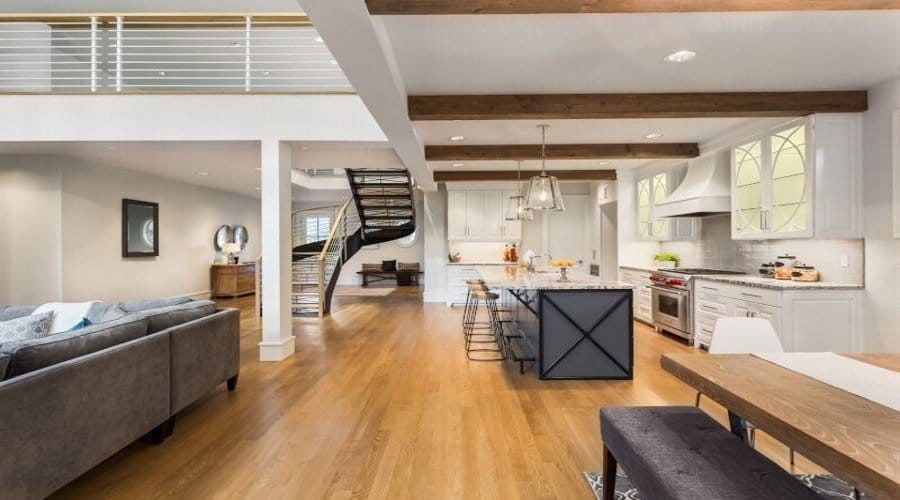 A Permit Is Required

Generally, every home remodeling requires a permit. Removing a load bearing wall is no exception.  However, if your load bearing wall embeds your plumbing or electrical wires, you will require a separate permit for that

Notably, permits requirements and regulations differ for different locations. So, it is advisable that you contact your city’s building and planning department to ascertain what permits you should apply for.

This is one of the reasons for consulting the right structural engineering firm is crucial to successfully remove a load bearing wall. An experienced structural engineer would know what permits you require in your city. A permit application may include the following, depending on your city;

Removed Walls Must Be Replaced In Some Way

Load bearing walls bear the name “load bearing” for a reason. Therefore if you are removing a load-bearing wall, there has to be a replacement of some sort in place. Consider your windows and doors. Holes in the walls of your home would compromise its stability, however, replacing these portions with doors and window beams make up for its stability. 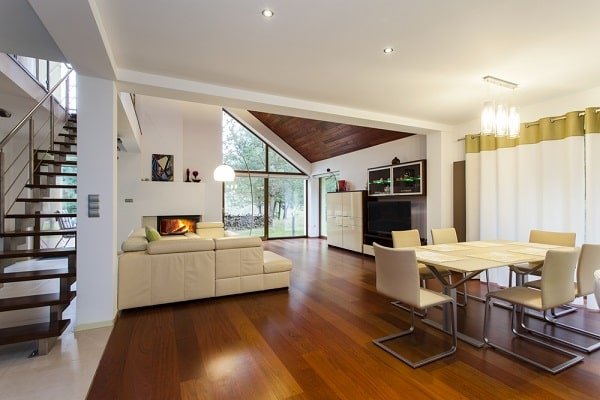 The Beam Will Be Below the Ceiling

The beam replacing the load bearing wall bears the load of the floor structure above. Therefore, more often than not, the beams are not as high as the ceiling. In order for the beam to flush with the ceiling, the beam must be in the plane of the floor above, this is achieved by cutting back the joist of the floor, then with a metal joist hanger, and from the sides of the beam, hang the ends of the joists.

Clearly, this is more tedious than a simple beam replacement below the ceiling. In any case, consulting the right structural engineering firm is imperative.

You Must Use Temporary Supports 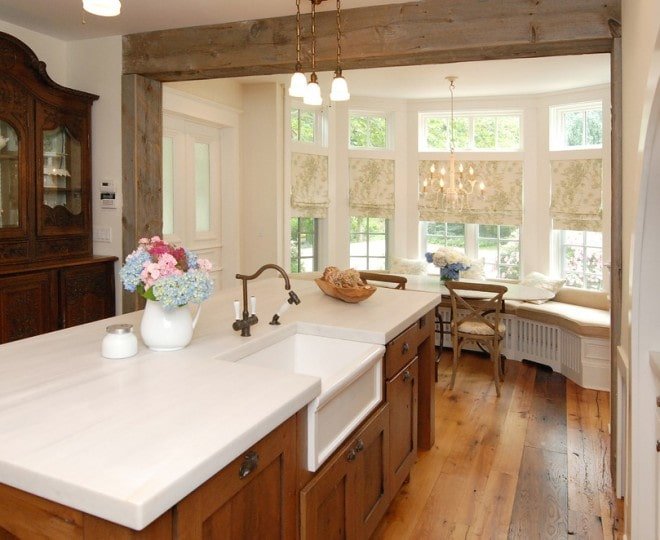 Note that the load bearing wall is bearing the load of the floor joist above, and the ends of the floor may be resting directly on the wall. Hence the need for temporary support on both sides.

With No Beam, Your House Will Fall Down Slowly, Not Right Away

In most cases, when the walls of a structure are removed, the structure still remains standing. For instance, in the event of an earthquake, you may find structures with their external walls ripped off but still standing. This is because of redundancy.

Most structures are built with high reliability by considering redundancy. The functions of elements like external walls and load bearing walls are duplicated in other elements like flooring, subflooring, underlayment, joist, rafters, etc. these elements act like the displaced elements to keep the structure standing.

However, redundancy alone, can’t keep a structure intact for long. Gravity will continuously act on the structure causing it to fail. The same applies for the load bearing walls, without beam replacement, your structure might appear to still be intact, however, after a while, it will fail and collapse.