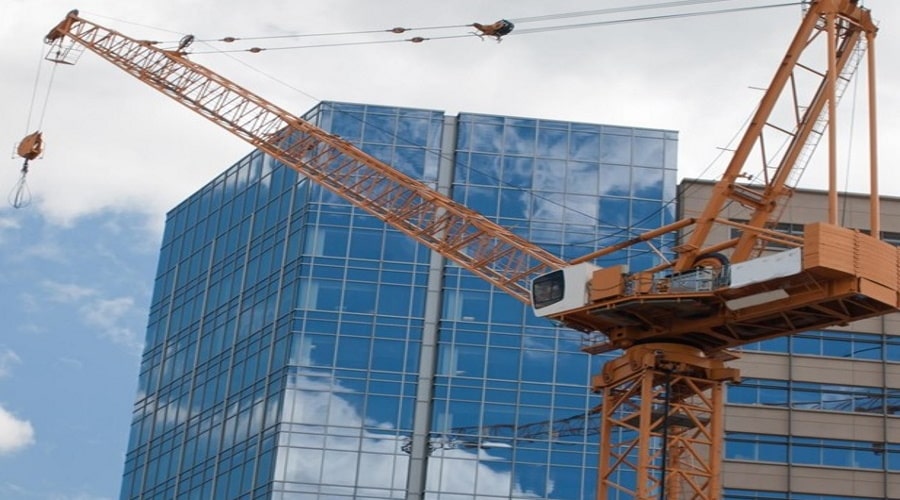 The History of Structurally Pre-Engineered Buildings

To understand the history of structurally pre-engineered buildings, it helps to understand the history of fire. As in, things catching on fire.  As in, that’s not good.  In the 18th century, mill towns began to spring up all over the United States, bringing with them all the trades that would support the mills’ working families.  Previously, houses and businesses had largely been spread across larger areas, which meant that fire was a remote occasion.  However, new mill towns packed homes and businesses into tight areas so that a mill fire meant not only an immediate threat to the commerce of the company and destruction of its products but also a larger scale loss to the community and the mill laborers.

By the 1800s, communities were starting to develop firefighting units to help address the problem, but one major step that mill owners took in protecting their interests was using metal in the construction of their buildings. In fact, the first recorded use of metal in a building was by the DitheringTon Flax Mill in 1796, who used cast-iron columns and framing to stave off the disastrous results of what had become infamous cotton mill fires.

So what does this have to do with pre-engineered structures?  Innovations in metallurgy, including the creation of rolled iron beams, which were used, for example, to construct the Cooper Union Building in New York, and the invention of a method to burn carbon and silicon from the pig iron to create steel, led to durable structures that could be manufactured and then transported to a site for assembly.  For much of the 19th century, these one-story buildings were used for warehouses and farm structures.

Ironically, another mobile item, one that was far from the agrarian ideals of farming, changed the face of pre-engineered buildings.  In 1901, due to the popularity of the Model T, consumers demanded a storage place that would protect their new cars.  An American company, The Butler Brothers, stepped up to meet the need.  Before 1909, the Butlers had built pre-engineered farming structures, but they quickly retooled to create the first car ports, which were arched frames over which corrugated sheets of metal were fixed.

By 1917, the phenomenon had spread beyond carports so that businesses such as the Austin Company were offering a catalog of 10 standard pre-engineered building designs that could be shipped to a construction site within a few weeks.  But it was the 1940s and World War II that made pre-engineered structures a ubiquitous part of the American landscape.  The same design principles that created easily movable and just as easily assembled metal Quonset huts and airplane hangers for the military insinuated their way into mainstream construction following the war.

Today, pre-engineered buildings make up more than 70% of commercial construction and almost 95% of industrial buildings.  Not only has the pre-engineered market moved beyond metal, offering, for example, concrete structures manufactured off-site, but it also offers a myriad of finish options, such as stucco, stone, and synthetic sidings that transform the look of the structure.

Indeed, pre-engineered structures are making a huge impact on the evaluators of innovative design.  The Council on Tall Buildings recognized Broad Group for the 30-story hotel it built in China in just 15 days out of pre-assembled components.  Tour Total in Berlin was also recognized for its raster facade precast concrete system, which Richard Cook of CookFox Architects noted, “shows that load-bearing precast concrete offers an alternative to the glass curtain wall for tall building construction.”

Gone are the days when pre-engineered meant flimsy, unattractive metal.  Today’s buildings are architecturally diverse, solid enough to withstand earthquakes and strong winds, energy-efficient, environmentally friendly, and likely to save companies money in both the short- and long-term.