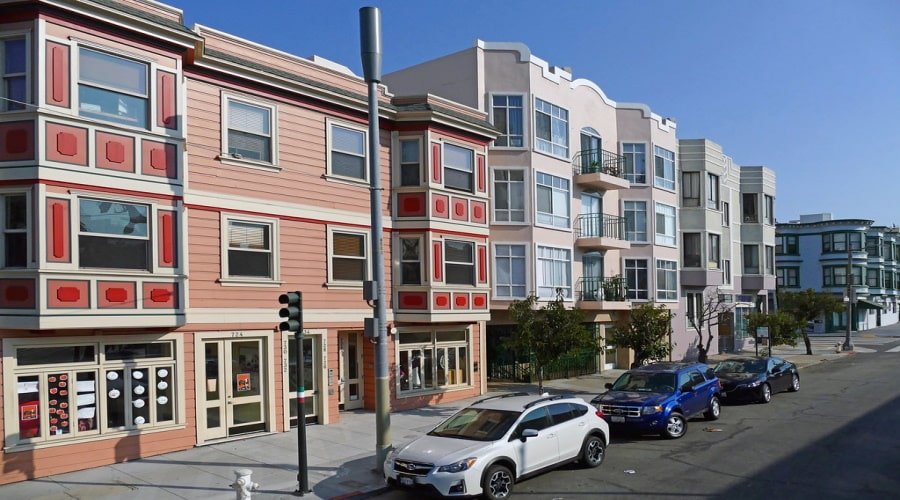 The main benefits of mixed-use buildings

The United States had numerous mixed-use buildings until the ‘20s. However, these buildings were no longer considered essential or desirable when the automobile was introduced as a primary means of transportation. At the beginning of the ‘80s, numerous engineers and building designers had a desire to stimulate economic growth and improve the quality of life within relatively dense areas, and this lead to a resurgence of the ideology of mixed-use properties.

How can we define mixed-use development?

Mixed-use development can be easily defined as being a piece of property that combines residential, commercial, cultural, and industrial usage in a small and dense region. Numerous amenities can be accessed by people who live and work in these constructs. A mixed-use property can include all kinds of amenities, such as restaurants, pharmacies, parks, retail stores, and civic facilities.

The history of mixed-use development

There is a rich history behind the mixed-use developments, which are very popular in urban and suburban communities nowadays. Some experts believe that society’s transition from a nomadic to agrarian lifestyle has given birth to the idea of mixed-use development. This idea slowly disappeared in the later stages of the industrial revolution. Many cities started to adopt zoning statues that kept residential sectors segregated from industrial districts when factories got bigger and the consequences of their pollution increased in popularity.

Numerous local authorities isolated mixed-use development when modern communities became more mobile due to the increasing use of cars and the availability of cheap gas.

What are the main advantages of mixed-use development?

Simply by developing creating spaces where a cross-section of a community gathers to work, live and shop, modern-day mixed-use development is usually considered a way to rejuvenate communities. However, besides enhancing the social good, there are also many other benefits associated with mixed-use development. Unlike designing and building independent systems, the mixed-use developments allow for the consolidation of infrastructures. Here as some of the examples:

A properly planned mixed-use development can create overall cost savings for developers, even though it takes some extra time and effort to arrive at a design that will work. Consolidated operations are a result of consolidated infrastructure. Such developments can also be maintained more efficiently since developers can contract with property management teams who have experience with mixed-use properties. 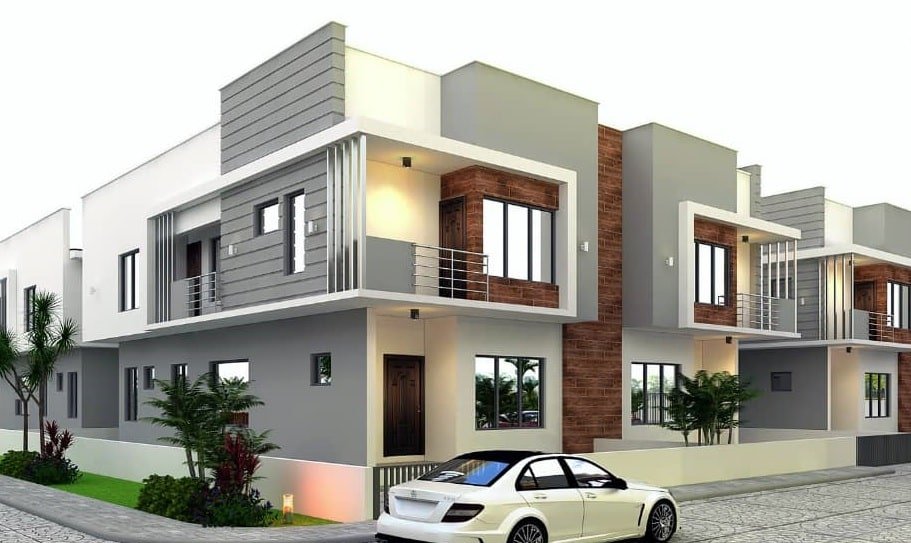 What are the disadvantages of mixed-use development?

There are some disadvantages to consider when talking about mixed-use development. Development is blocked by a long list of barriers in numerous communities worldwide. A major concern is local statues. Developers’ plans were harder to get approved due to the fact that residences, shops, and factories were separated for many generations. Since stakeholders have a desire to preserve the status quo, it can be quite hard to change these statues, however, this is possible over a long period of time.

Another barrier is represented by infrastructure limitations and public services. A city’s responsibility would be to improve roads, sewers, and electrical services, but it depends on where these developments are planned.

Another major problem is financing. More and more lenders are willing to finance such projects as mixed-use developments become more popular. Another hard barrier to overcome would be the lack of cash in reserve to pay for such projects upfront. While some municipalities are not willing to part with badly needed tax revenue, others gladly hand over these concessions.

What are the main types of mixed-use developments?

The first type on our list is the main street type. Many urban communities have been energized by the Main Street model due to the fact that it has survived over the course of time. However, we cannot ignore the fact that many services, hospitality, and entertainment venues have replaced the regular shops in modern society. Another important type of mixed-use development would be shopping malls. Many businesses out there have closed their doors due to the fact that electronic commerce has tool America by storm.

Since mixed-use centers, featuring residential units and businesses better-suited to compete with electronic commerce stores, we can say that abandoned shopping malls and large department stores found a new purpose. Vertical mixed-use buildings may house numerous types of businesses, and they fall into a broader category of mixed-use developments.

Mixed-use buildings are becoming more and more attractive for both young professionals and seniors. The comfort of owning shops, restaurants, and various services is appealing for both groups. In order to keep their businesses running, many commercial tenants depend on their community relationships.

Residential tenants are not so tempting when it comes do doing business for many real estate investors. Mixed-use developments can bring a breath of fresh air in this equation. By their need to attract customers, we can say that commercial tenants are good tenants. Physical shops are not going anywhere, even though the majority of consumers are starting to embrace the online marketplace. Many facilities still require customer presence, even though a wide range of products can be brought online.