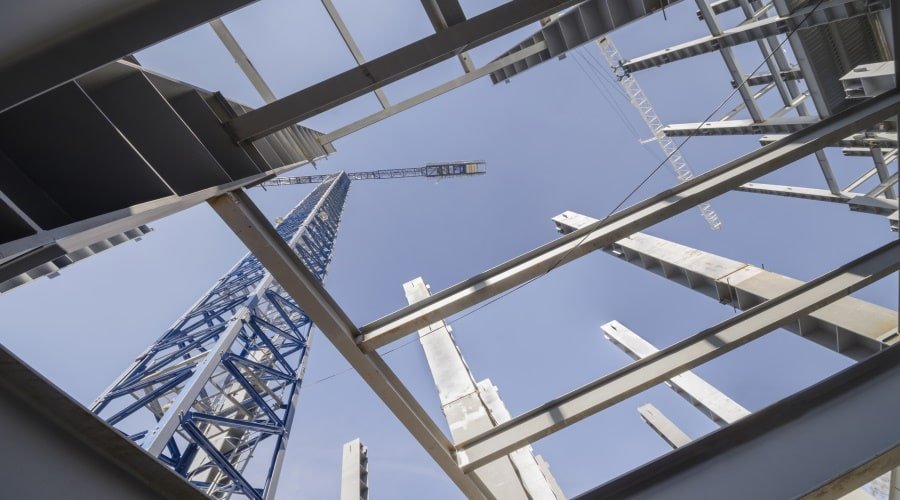 What is structural design?

Structural design is a methodical investigation to get the economical specification of a structure or a structural element to carry the predicted load safely.

The goal of structural design is to produce structures that can resist applied loads such as wind loads, snow loads, earthquake loads, and permanent or stationary loads.

While architects are tasked with the look of the building, structural designers deal with the strength, stability, and rigidity of structures. Their job is to make sure the structure is safe and that the architected design is built according to safety standards with minimum costs.

What are design codes?

Design codes specify the guidelines and regulations covering the design of different types of structures e.g. steel, concrete, timber, masonry, or aluminum. Design codes ensure that the material in use is safe and will react to outside forces as expected.

What is the difference between structural design and structural engineering?

What are the different loads that are applied to a structure?

The most important loads that are applied on a structure are dead loads, live loads (or imposed loads), wind loads, snow loads, and earthquake loads. There are also a number of other loads such as foundation movements, vibration, fatigue, erection loads and soil and fluid pressure (sometimes referred to as “special loads”).

On the contrary, live loads are caused by moving assets or people. Unlike dead loads, live loads change from time to time, and the structural designer must suitably assume them.

Each load has three properties, which structural designers must take into consideration:

How to ensure the stability of a construction

Selecting appropriate building materials is the next step. The material determines the durability of the building as well as the costs and what can actually be built. Materials are measured on several properties:

A structural design project generally consists of three phases: planning, design, and construction. In the planning phase, the designer must determine the type of structure. The primary consideration is the function of the structure. Secondary considerations include aesthetics, sociology, law, economics, and the environment.

During the design phase, the proposed solutions in the planning phase are evaluated to find the most suitable proportions, dimensions, and details of the structural elements and connections.

In the construction phase, the actual building starts. There may be some redesign required if unpredicted problems occur, which would need the designer to re-engage and propose a solution to remedy the difficulties.