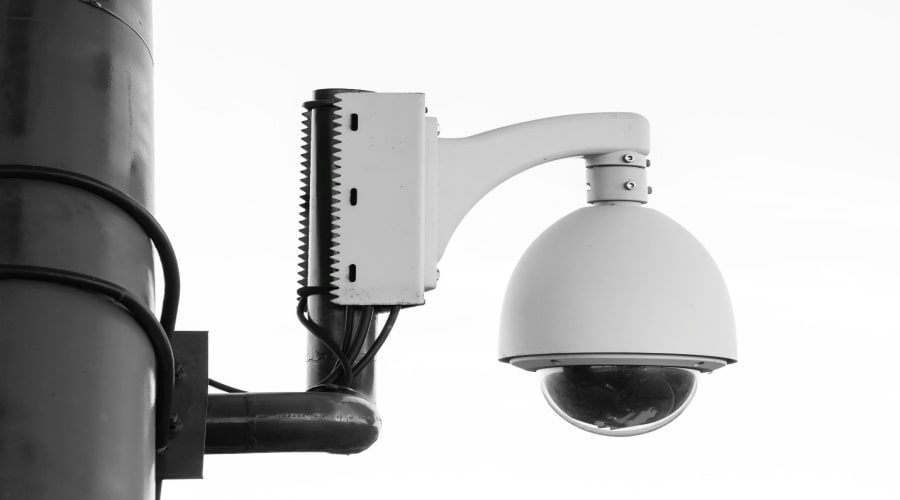 In this fast running world, the installation of surveillance systems is an important task to do in the world of cameras and requirements of strong security equipment in them and the experts who are not good to install them have no more room for survival ahead. A strong surveillance system in the form of a solar-powered security camera, battery camera, and the rechargeable camera has cut off the crime rates strongly.

The owners need to know where to properly fix the cameras for proper functioning. If the surveillance system is not integrated properly it can cause various complications, problems, and hassles.

Here are the few electrical challenges needs to be considered while installing the surveillance systems:

Developing of Multi-colored lines on the display of video

Due to the high-voltage power passing very close to the video cables causes the multi-colored lines on the videos.

It’s better to check the camera beforehand by fixing it at another location prior to the installation to eradicate any hardware issues. It’s good to keep the wires far away from the source that is supplying the electrical voltage. The wires which are grounded in an improper manner can also be the reason for disturbing videos. It’s also necessary to use good quality cables for the installation of surveillance systems.

While installing the surveillance systems one should notice this first that either the camera is IP based or analogous. If it is based on the internet system then it will have a wide network system and can have transmission through the computer network. The network in this system acts as a backbone of the system if the backbone is straight enough it could perform so well. Which could only be possible by the continuous flow of electricity for the constant flow of the internet? The continuous electricity flow is required to get the updated videos from the surveillance systems. The surveillance systems mostly used to save data at some other place where it is recorded through the internet in some of the species of cameras so the distraction on the internet causes the delay or waste of the videos which are recorded. The electricity flow should be unstoppable to have continuous video recordings.

Check the power connection of the surveillance system 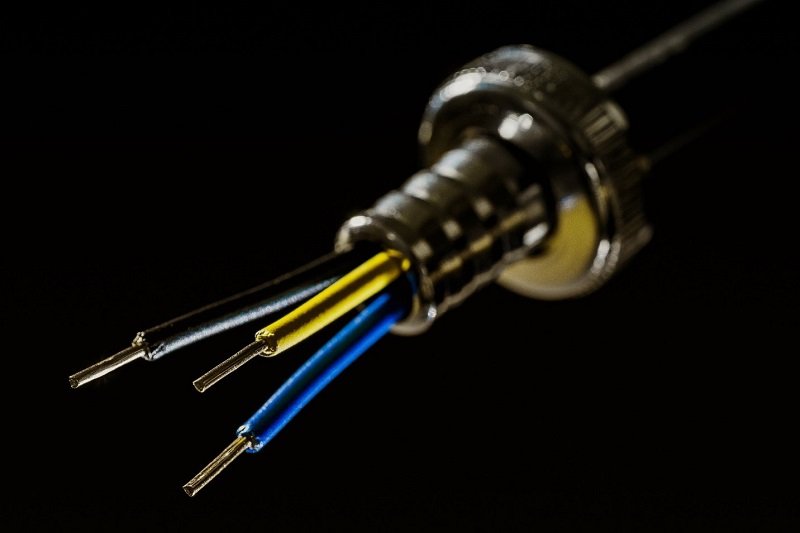 Sometimes it happens that the lead is detached or the network server becomes down. Mostly the Internet Protocol (IP) is fixed inside the cameras which are used for the transmission of data across several network channels. If the LED light is not lightened up then you need to check the power control. The surveillance system should be powered either by electricity or by the battery. And it’s necessary to check if the sufficient battery is supplied to them or not. The perfect voltage should be provided to the camera for its adequate functioning and it is to be checked while fixing it. For the proper functioning and quality based results to be recorded the camera should have the continuous flow of current.

Use of hard wires in the Surveillance systems is beneficial

The wires used in the surveillance systems are mostly fixed in the walls, garrets, and mostly undergrounded to link it with the central system. These cameras are wired with the speakers mostly as well for the recording of audios as well. These hard wires should reliable to have enough strength to bear the voltage. The hard wires connected with surveillance systems are mostly imported by the contractors with warranties. These wires do not favor the batteries except in the situation for backup shields. Apart from these are the expensive wires and can be bought on the installments.

The selection of the housing of the surveillance system matters a lot to increase the life of the system. The surveillance system should be placed at the safest location where the flow of electricity is sufficient and ease in the flow of it with the required amount of voltage for the proper functioning of the system. It should be adjusted at a place where the reachability of an individual to fix it if any issue sustains it is easy. Try to choose the attuned housing of the camera for the perfect conditioning. If the surveillance systems are fixed outdoor then the installations of wires should be coated to save from any electrical harm and should be coated in the weatherized enclosures to avoid moisture getting in. And it should be clean after particular spans to increase the life span of the cameras. And if the camera is easily accessible then it should be installed in the tamper-proof, by using the customized screws which could not be easily openable.