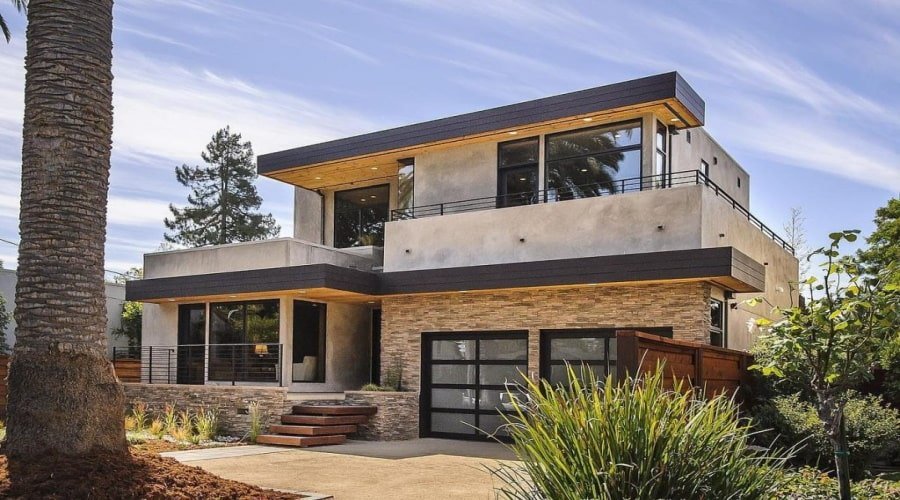 For a structural Engineer, the main purpose of structural design and analysis is to design safe structures, capable of withstanding all possible loads (applied and lateral loads) throughout its lifespan. It is common knowledge that structural failure, which can lead to losses of lives and property, can occur in the event of a poor structural design. Therefore, a structural engineer must take a lot of things into considerations during a structural design.

Notably, international codes and standards like the US codes, the Euro codes, and British standards are the accepted standards in most countries. However, design codes are dependent on the structure’s location. Therefore, it is pertinent that the structural engineer knows the code and standards for the particular location of the structure.

Afterload considerations, the next thing is to choose a framing system. The framing system is so vital that it constitutes the overall safety of a structure. This aspect requires that the structural engineer produces the best possible frame to support the building structurally. Notably, the engineer must be able to come up with a framework that will not compromise safety as well as the aesthetics of the building. In proposing a framework, the following should first be considered;

A manual design will suffice in the event of the unavailability of a structural software.  However, manually designing a structure is worrisome, because, a manual design is only possible for small structures, not to mention the fact that it is time-consuming.

In this case, modeling a structure is best with structural software, and using manual calculations or spreadsheet containing member designs, to carry out individual checks on the structural members.

Additionally, checking the slab design, punching reinforcement, as well as checking the design of vertical members such as shear walls and columns for buckling is imperative. More importantly, SLS load combinations should be considered when designing the extracted forces or column loads that the footing will carry.

Notably, verifying everything, structural member design is possible through manual calculations. So, it is always your prerogative.

One last important thing is getting the building permit approval.