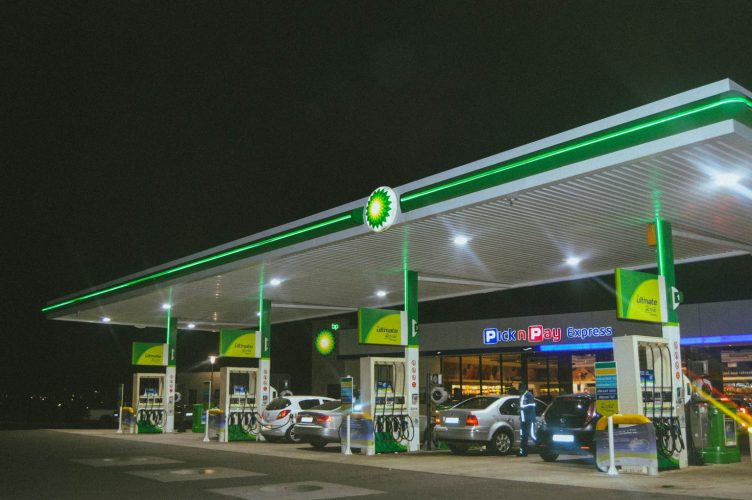 Are you an architectural designer, or do you plan to build a fuel filling station, and you’re wondering how you can make it stand out from the rest? Worry no more!

This informative post will guide you on how to design the best CNG fuel filling station. Compressed Natural Gas falls under the lowest cost, safest and cleanest vehicle fuels. However, handling conventional fuels like diesel and gasoline is not an easy task.

Develop a CNG transition plan early because it’s vital to think early enough about the building design. You’re likely to oversize the building, but it’s not a strange thing to under-size pieces of equipment, like the compressor. Note that small-sized compressors can result in incomplete/slow fueling.

Note that some fleets are likely not to fall under immediate CNG candidates. These include low-use vehicles and aged fleets booked for throwing away in the near future. Mostly, it’s hard to convert diesel vehicles to CNG. Therefore, it’s pivotal to remain patient until the upcoming trading cycle so that you can install OEM-CNG engines on new fleets.

CNG stations come in two primary forms; cascaded fast-fill and time-fill. There is a third type, called buffer fast-fill, but this works well in transit applications.

A time-fill fuel filling station involves drying gas to cut the moisture. CNG passes out after compression via a pipe to all vehicles concurrently. It’s a simple and cost-effective technique because the compressor features a smaller size in many cases than needed for fast-fill. Also, there is no need for cascading/storage.

Note that time-fill comes with its limitations. It works well only when vehicles go back to a specific facility for many hours, mainly overnight. Also, it’s challenging and cost-prohibitive to measure fuel passed out to each vehicle.

A few of the components to learn more about in this case include: