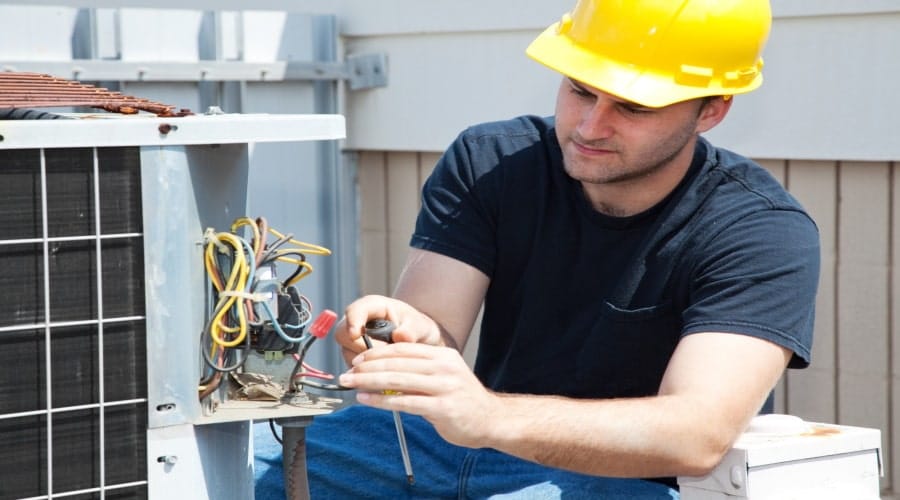 If It’s Broke, Don’t Fix It: 3 Signs You Need a New HVAC System

Your HVAC system is a complicated beast. It has a hundred and one different parts that all work together in order to create a temperature-controlled environment in your house.

But the nature of HVAC doesn’t lend itself to easy fixes. Instead, an HVAC unit that is constantly breaking down may in the long-term be far more economical to just outright replace than it would be to fix.

So in this article, we’re going to help you identify whether or not you need a new HVAC system. We’ll introduce you to a few telltale signs that indicate when you should quit fixing your HVAC over and over again and just get a new one altogether.

One of the first indications that an HVAC system is on its way out is very high running time. Does your unit take ages and ages to reach the desired temperature? Do you set it to a temperature in the morning and it only gets there after hours and hours of laboring away?

If so, then there’s a good chance that there is something seriously wrong with that unit. You could have HVAC repair take a look at it. If it’s just the blower motor gone bad or coils that need replacing, then you could fix it.

But if both those components are still doing A-okay and the running time refuses to reduce, then a new HVAC system might just be the next thing you need to save up for.

HVAC systems get louder with age. There’s no doubting that fact. So if your HVAC does make a bit of noise whenever it’s starting up, then you don’t necessarily have to worry about it.

But what the volume of those noises starts to steadily increase, or if you hear strange crackling, rumbling, or popping, then a closer look is warranted. There could be a good chance that multiple parts in the system have been damaged, and at that point, it just makes more sense to replace the system entirely.

HVAC units are designed to last for a long time, but they don’t last forever. If your HVAC unit has been doing good work for the last ten years but is now becoming less and less effective, then it may just be time for that unit to bow out.

After ten years, it’s very normal for multiple parts in the system to go kaput. At that point, it again makes a lot of sense for you to get a new unit. Chances are, you’re already paying increased energy costs to keep the old, inefficient one running.

Do You Need a New HVAC System?

There you have it. Equipped with this guide, you should now be far better informed as to whether your problematic heating and cooling just needs repair, or if you need a new HVAC system altogether.

For more home improvement advice, be sure to take some time to check out the rest of the articles on the website!