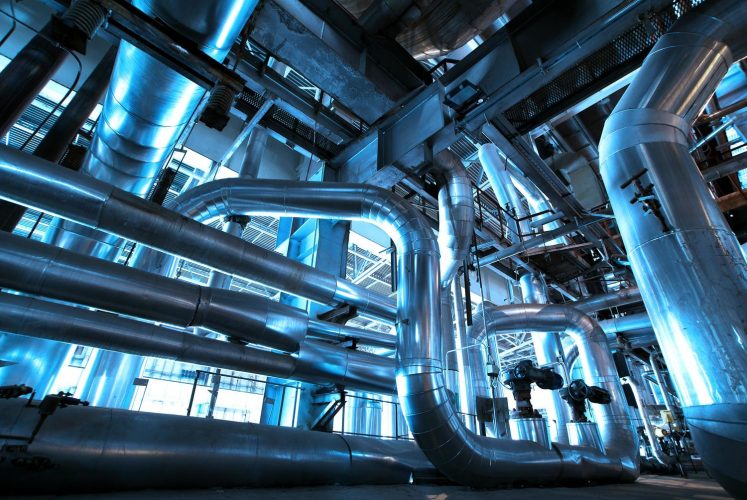 The Difference Between Piping and Tubing

In everyday language, the terms ‘pipe’ and ‘tube’ could rightly be used interchangeably. However, when it comes to manufacturing and HVAC design, there are big differences between piping and tubing.

If you are undertaking one of your first architectural projects or are simply looking for more information on the topic, it would be great for you to understand the difference between steel piping and steel tubing.

They may look like most people: both piping and tubing look like hollow cylinders with holes at both ends. However, they serve different purposes.

It is crucial for you to learn the differences between piping and tubing so that you can pick the right equipment when planning your next project.

They usually have differing diameters

The shape of the structure is another way to tell the difference between piping and tubing. A pipe is normally manufactured as a round cylinder, but tubes can sometimes be square or rectangular in shape.

The shape is not an arbitrary property of the structure – it is used to help calculate wall thickness which will determine the capacity in which the structure can be used.

The cost of production

In general, steel pipes are mass-produced and cheaper to acquire. This is because they require less rigorous testing than tubing.

Tubing usually requires more energy, labor, and material to manufacture since its use is more complex than that of piping. This means more safety inspections, which only adds to the complexity of getting a hold of tubing.

Why is there such a difference in the production of piping and tubing? It’s all to do with how they are used.

The differences in use

Steel piping is most commonly used for transporting gases or liquids between structures or within a sewer network. The best materials for this kind of job are generally agreed upon, therefore, piping can be easier to obtain.

Tubing is used in more of a structural capacity, or in more complex cases. Often, tubing undergoes smaller and more refined changes during the manufacturing process with its specialized end-use in mind. A couple of instances where steel tubing would be used are center-pivot agricultural irrigation systems and medical devices.

Since piping is often used to transport liquids, this explains why it is usually ordered with internal measurements. The movement of liquid through a pipe is usually predictable, and the most important variable to account for is the volume of liquid the pipe can contain.

Tubing is measured using outside thickness because of the variety of different systems that might be manufactured with it. The outside thickness gives an indication of whether the tubing will be strong enough to withstand the pressure it will face.

While steel tends to be used in both structures, tubing is often manufactured with other materials depending on its future use. These include, but are not limited to the following:

Despite their similarities in appearance, steel piping and tubing have totally different uses and are even measured differently. So, you should now have a clearer idea of whether you need piping or tubing for your project, and the measurements you need to take into consideration!