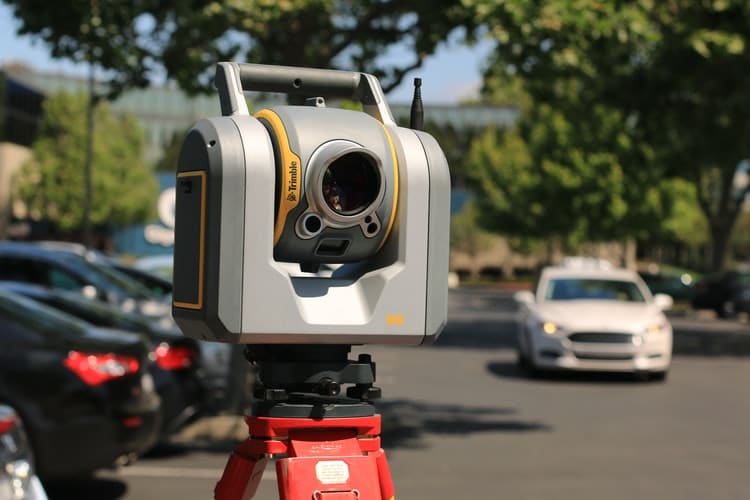 Things You Can Do with 3D Laser Scanning

Laters have been a part of science fiction for a long time, but not a lot of people are aware just how much they are a part of our daily life too, and no not as a weapon of mass destruction but rather as a handy tool used in many fields! Because of the ever-evolving technology, it is possible to use such a thing as a 3D laser, and it turns out that it’s more useful than you think! Here are some things you can do with 3D laser scanning!

How does it work?

First of all, not a lot of people heard about 3D scanners, but rather about 3D printers instead, and for a good reason as 3D laser scanners aren’t your typical household item! Experts from Scantech International state that 3D laser scanning is basically a technology that scanners physical objects, environments, shapes, and dimensions and measures them using a laser. This type of technology has become such a necessity in a lot of fields, as it makes measuring and putting pieces together much easier especially the places people can’t reach that easily! The science behind it is pretty simple, while a large number of lasers is scanning a certain space – it is generating and being recreated on a computer. This process is extremely precise and it’s used for determining dimensions and sites of certain things while being able to manipulate it on a computer – just to test out for certain changes that might affect the space before any construction is being done!

The architecture, engineering, and construction fields are quite familiar with 3D laser scanning, as it became one of its commonly used tools! Sometimes, large objects and sites need to be measured precisely, and to cut the time and energy that would have been lost by doing it by hand – 3D laser scanners are the best pick! This way, the measuring part will go quickly, but also it’s a great way to prevent any accidents and possible troubles that can occur on-site, especially if the space is old. Also by scanning the site before doing any work, any additional problem or design flaws will be prevented. Construction can take a long time and there is no room for losing money, energy, and cash while doing so, this way you can lay out a whole plan of the construction and know exactly how to approach this project and not overrun the budget!

Just like in construction and engineering, 3D laser scanning is used in other fields as well. Sometimes surveillance cameras aren’t good enough when it comes to gathering all the evidence and recreating the crime scene. But thankfully with the help of combining 3D laser scanners with CCTV, police, and lawyers can take a better look at the crime scene and examine it however long they’d like. This type of analysis makes the job way easier and the cases are solved in no time! In extreme cases, especially if the lighting was bad, or if the CCTC wasn’t simply enough to capture the exact timing and stamps of the crime itself, a 3D scan of the place is a good indicator! 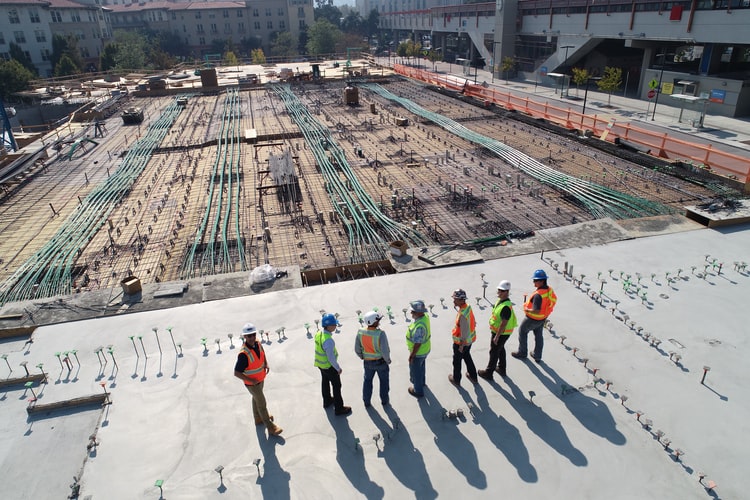 Sure, a 3D laser scanner is commonly used to measure and recreate objects and certain spaces in architecture, engineering, and construction as well as recreation, but also it’s used in recreating history. Many great discoveries were made, like recreating how a certain building looked thousands of years ago or figuring out how a certain historic figure looked based on the skeletal remains. This way, a lot of discoveries have been made and holes in certain theories were shut worn and declared solved! This way archeologists and historians can examine a certain item, space, or being that is extremely fragile and delicate – so they can examine it funny and draw certain conclusions that couldn’t have been done without recreating the item in 3D! Without the help of 3D laser scanners, many historical mysteries would have remained an unsolved mystery, and we would-t be able to see the true faces of some of the people who lived thousands of years before us!

Since 3D laser scanners are becoming more and more popular, certain jobs will be much easier and will exclude risking lives or damages. This is great news as we need more and more useful tools to help make the world a better functioning place! Not only are 3D laser scanners time-efficient and precise when it comes to measuring, but it also helps cut costs and additional fees, so it-s a win-win overall!