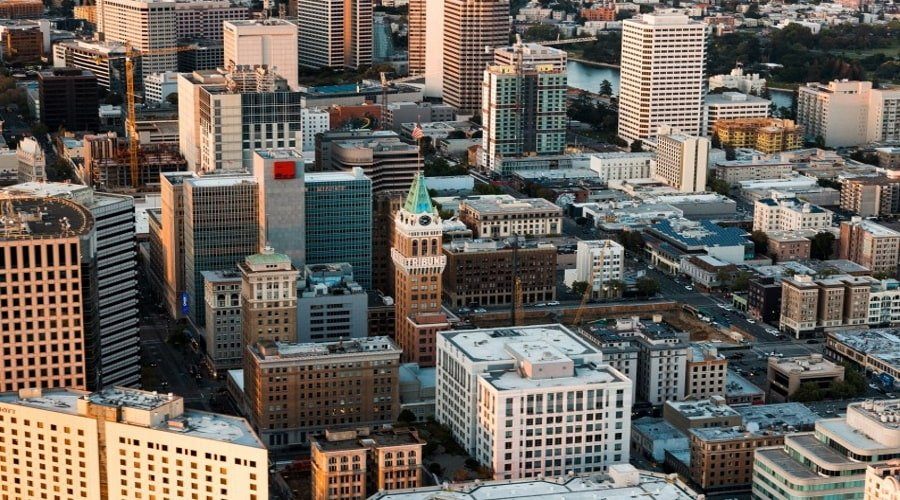 The regulations that govern the construction of residential and non-residential buildings in California are all included in Title 24 of the California Code of Regulation, which can also be found under the name of California Building Standards Code. The main purpose of this code was to reduce the state’s aggregate energy consumption, and it was first introduced in 1978. During the course of time, the code was enriched with the entirety of the state-adopted building code and has been expanded into 12 parts. All of these parts contribute to the overall efficiency of the economical, sustainable solutions of California’s new building construction projects.

The last update of the code was made in 2019 and it will take effect in the current year. Every three years, the code is updated with new editions. The necessity for regulations that can improve energy efficiency and fight the negative effects of climate change is addressed in the California Green Building Standards Code (CalGreen). What is important to know is that, in the last half of the decade, the state’s per capita electricity consumption has dropped by nearly 25% due to the efficiency of these standards and other energy efficiency efforts in California.

The most important points of Part 6

Boosting energy efficiency, saving consumers money, and improving air quality are the main purposes of the updates made to Title 24. California will become the first state in the United States to have a solar mandate since the updated standards also highlight the importance for home builders to install solar photovoltaic systems on all newly built houses. Moreover, insulation in attics, walls, and windows will also fall under the new efficiency standards, which aim to increase energy savings. Last, on the list, the standards propose measures like battery storage and heat pump water heaters to change energy usage to off-peak hours.

What are the costs and benefits behind Title 24, Part 6

At the moment when the updates were drafted, the CEC was obligated to forecast an overall cost saving for homeowners over the course of a 30-year mortgage. This is where another firm came into action and provided a deep analysis of Title 24 that proved the fact that California’s solar mandate can bring important savings for homeowners. The firm is called Energy and Environmental Economics, and their analysis highlighted the fact that Title 24 requirements will boost the cost of constructing a new home by nearly $10,000 but, in return, can save homeowners more than $18,000 over the course of a 30-year mortgage. To put it simply, each and every homeowner can save up to $80 every month on heating and electricity.

Everything you need to know about CALGreen

In order to highlight architectural design and engineering principles that are in the same line with environmental resources and public welfare, the California Green Building Standards Code, also known as “CalGreen” was put in action on August 1, 2009. The California Green Building Code has many purposes, but from the most important ones, we can mention: lowering the greenhouse gas emissions from constructions, guiding individuals to build healthier environments to live in and stop wastage of energy and water resources.

For starters, we need to take a step back into the past and discuss exactly where CalGreen fits into the entire set of California’s regulations.

Education, crime prevention, public health, and law are just a few of the administrative fields where the legal codes are covered by the California Code of Regulations. All the areas of administrative governance are covered by a total of 28 regulation titles. California Buildings Standard Code, also known as Title 24, contains 13 building codes. Part 11 of these 13 codes is called CalGreen.

But what is the Green Building concept? Measuring a building’s impact on its environment, the Green Building concept is practically a holistic approach towards design, engineering, and construction. By implementing certain regulations throughout the buildings’ lifecycle, CalGreen has the purpose of reducing the negative impacts that buildings have on their environments. 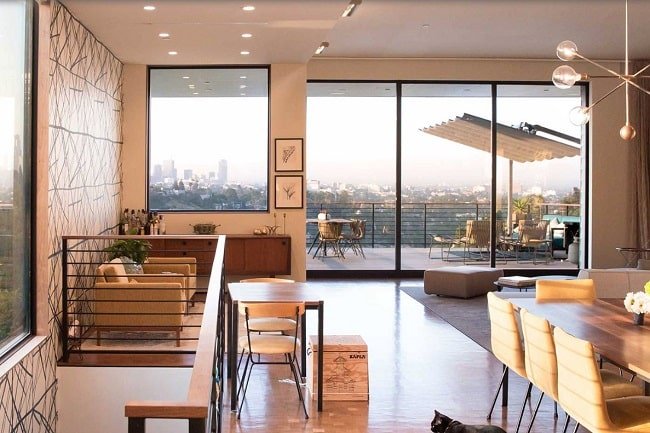 Even though both residential and non-residential buildings are covered by the CalGreen code, we can’t say the same thing about the low-rise and high-rise buildings. They fall under different code sections.

In case a building suffers any kind of additions or alterations, the owners should consider the provisions included in CalGreen regulation. With the help of a CalGreen checklist, local architects and other design professionals can implement the CalGreen regulation.

In order to get a higher degree of compliance with Green Building principles, local governments may consider more restrictive regulations. The main aspects that may influence these additional regulations are regional climatic, geological or topographical, or environmental conditions. The main purpose of these additional regulations is to obtain a higher reduction in energy usage, surpassing the targets set by the standard measures by nearly 30%.

What are the main differences between CalGreen and other code requirements?

Additional codes, like GreenPoint ratings or LEED requirements, can be implemented by the local jurisdictions. What differentiates CalGreen from other codes is the fact that it is a mandatory state-wide applicable-code that can possess voluntary two-tiered measures enforced by your local authorities.

To enforce the CalGreen compliance, authorities use construction documents, plans, specifications, builder or installer certification, and inspection reports. Inspectors and plan reviewers can take a CalGreen Certification exam at the International Code Council.