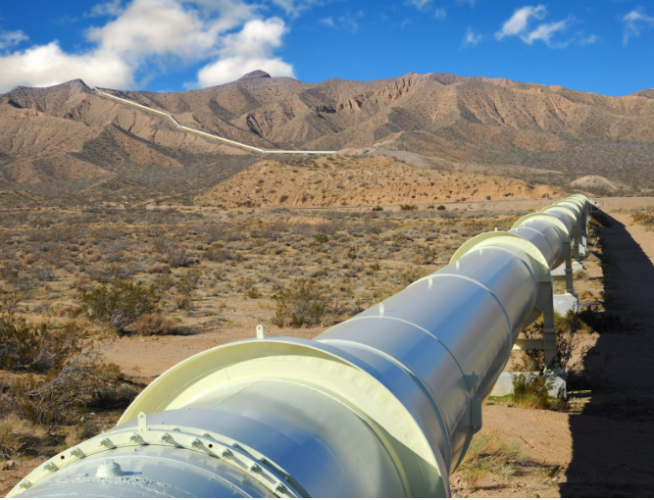 Where Does Los Angeles Get its Water

It’s no secret that LA has a dry, hot climate, and continues to suffer from drought seasons year after year. So, where does the clean water come from that the millions of LA county residents use day-to-day? Below, we’ll take a look at some of the top water sources for Los Angeles.

One of the main ways that Los Angeles gets its water is through the Colorado River Aqueduct (CRA). This has been used for many decades, and is still a large source of water to LA county today. It’s even estimated that the CRA can provide around 1 billion gallons of water per day.

The water begins in Lake Havasu in Arizona, and travels through various states before it reaches Southern California, including Utah, New Mexico, and Nevada until it reaches its final destination in the Los Angeles aqueduct. Once in LA, there is man-made infrastructure in place to distribute the water to households.

Another source of water for the Los Angeles area is the California State Water Project, which is one of the largest in the nation. The project includes 20 pumping plants, 4 pumping-generating plants, reservoirs, pipelines, water storage facilities, and more.

The California State Water Project helps source water for many households and agricultural use, playing a major role in the LA-county water story.

It’s believed that the project sources water for nearly half of the agricultural produce in the area, and 30% of the California water supply overall.

Many believe that groundwater provides around 35%of drinking water for Southern California, meaning its a very integral part of how this region sources its clean water.

With this in mind, you can now better understand how this massive city receives its clean drinking water–even in the midst of a drought.