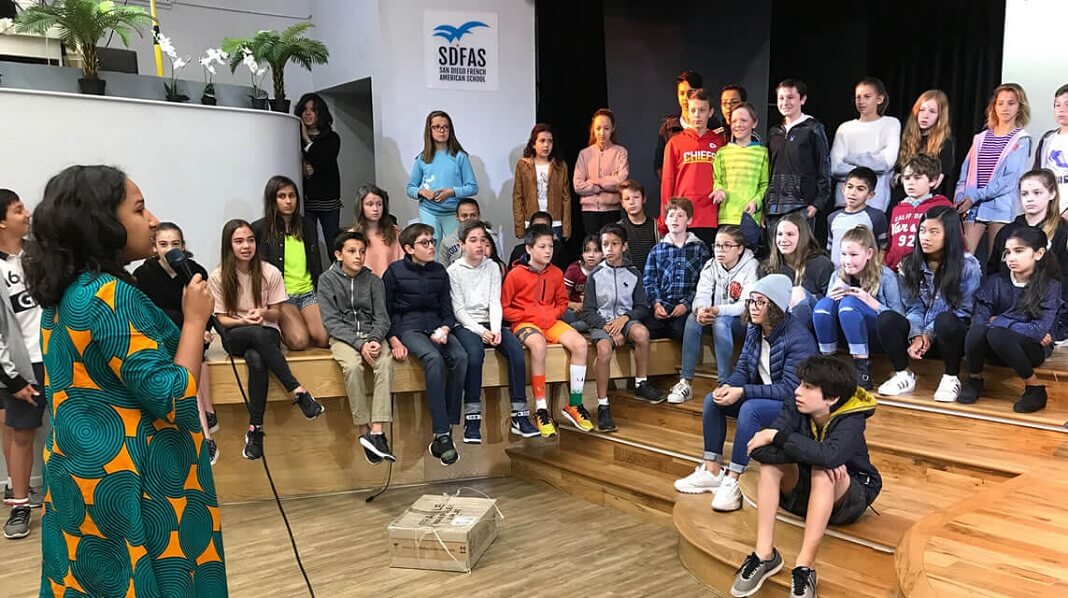 La Jolla, San Diego – San Diego French American School has received its new Classroom. The new Robotics Lab welcomed its students and teacher as the 2018-2019 school year kicked off last week.
The new Robotics lab were provided by S3DA-Design, designed, engineered and constructed in a record time. The Classroom with its two large glass panel roll-up doors really stands out from other school buildings on the Campus. The idea was originated from the 3rd Grade teacher who is going to teach the students in this new Classroom. The idea was that many giant companies started up from small garages in small homes.

As the population is ever growing and more families are interested in subscribing their children in French American School, the school classes are at capacity. The Board of Trustees was looking to find more space in order to receive more applying students. As the technology is moving forward, the Board decided to start with the Robotics Lab as the priority and was considered something of a funding feat.

The unique situation of the school is that it’s privately funded but on a property owned by San Diego Unified School District. As such, the project had to go through DSA (District of State Architect) process, a special neck breathing permit process set for Schools, to make sure everything is handled orderly and no room for errors and omissions. Having this said, the glass panel roll up doors were another challenge, an unique request that were not easy to pass the DSA process.

The other challenge was the budget restrictions as it was a private school. and the school was looking to arrange a Gala for fundraising. This arrangement caused further delay, though, the School administration and the parents were looking to have the new Robotics Lab in place before the new school year kick off, by end of August. As such, it brought up another challenge, a tight timeline.

The School lacked updated existing drawings and resources, so many things had to be worked out from scratch, which created another challenge due to the tight time-frame. Since the School was closed from June 16 to August 27, we had this time only to work on the School Campus. So, this was another challenge to accomplish everything and clear up the site before the start of the School year. Everything were questioned and no one dared to burden the shoulders for this project.

S3DA-Design Engineering team evaluated the various aspects of the project. We understood that we should do a teamwork with the School Administration, the teacher and the parents to make all this happen. We should serve the School children. A gala was arranged on March 24, and the parents devoted funds to make the wheels in motion. And the project was signed off in early April. We had less than 5 months.

The school was initially looking to utilize shipping containers to make the building extraordinary. But it was realized in the early stages that shipping containers are quite new and might not pass the DSA permit process. It would take months to get passed and would not be a good option cost wise. Based on previous projects, the Engineering team realized that Modular building would be the only and best option in terms of time, DSA process and cost efficiency. The garage doors requirement seemed to work in this building.

The teams drew the plans in a record time, less than 3 weeks and the plans were submitted and finally approved over the counter in May 10. The site work started in June 22nd, and the building was manufactured off-site meantime. The building was accomplished and delivered to the site on August 19th, and the total site work were accomplished on September 1st.

A new 960sf Classroom with two large glass panel roll up doors welcomed its students just as the 2018-2019 school year started, and enthusiastic school children were stirring amazed on their new lab, thrilled to occupy it. The School Administration was impressed with the build-timeline and projected savings. A great team work had now fruited and turned something seemed to be impossible into a new Robotics Classroom, a lesson we learned in this School!

“We wanted to build a Robotics encoding lab which had some design features that would be a little bit out of the normal DSA process. And I felt that you can help us, guide us through that process, all the paper work, the submitting, and staying on top of the requirements. The task of this building was one thing, but then the funding was the other issue. So, we had to raise the money first and that took a little bit longer than we thought so had a later start time parks us by about a month and that made the time window even shorter to get it done before the School started. We had our own Gala and fundraising, our specific asks for this Robotics Encoding Lab. The Idea came from a lot of great startups like Microsoft etc. started in garages, and not only we did want to emulate that, we wanted to have a space that the kids could build their robots, roll up the doors and pretty much drive on out of the building, right from the classroom onto the surrounding area of the School.
As I touched down on that before, I really needed someone to put together and guide the process as far as getting the engineering, all the pieces together, find the contractor to do the buildings, someone who had the experience dealing with DSA, all the submitting, all the paperwork, getting the process and the procedure going was really as big as the building itself.
I most certainly would work with S3DA-Design again. My experience was great with them, I thought it was a total team approach, I thought all the individuals were great in getting the information out, the request for information to be able to build the building, the budget, the whole process just was very well orchestrated by S3DA Design.
I honestly don’t know how you could have done it any better, I appreciate all of your time, help, and willingness to drop everything and come to the site, talk to me and make sure that my concerns were met, and deattl with, and I thought it was a pleasure dealing with everyone in your team.“ 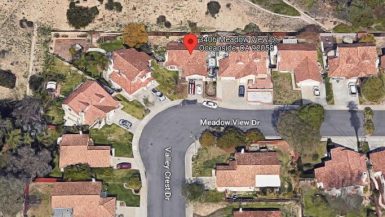 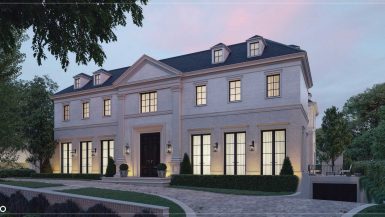 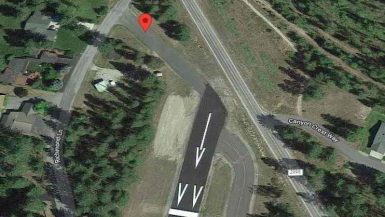