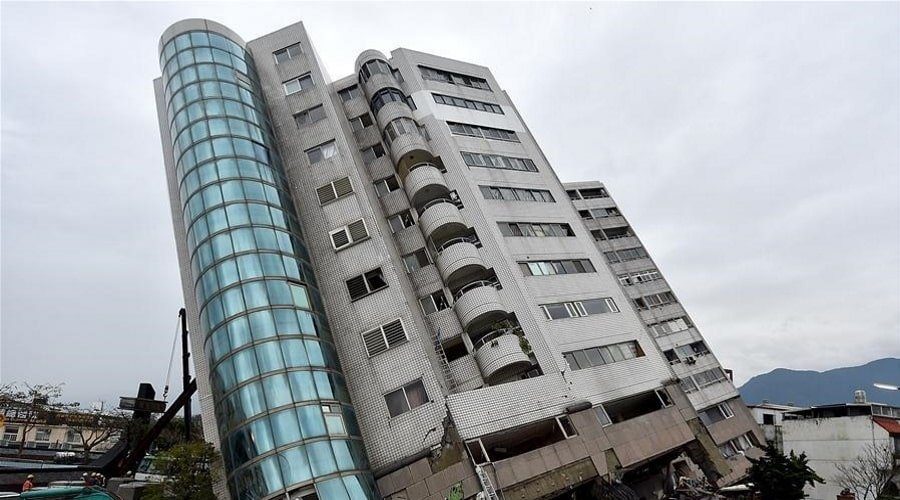 Which Building will Survive an Earthquake? Low Rise or High Rise

There have been so many questions on low rise and high-rise buildings, as to which is more likely to fail in the event of an earthquake, with most people thinking low rise buildings more likely to survive. However, a building’s ability to survive an earthquake cannot be judged solely by how high or short the building is. Different factors determine a building’s susceptibility to earthquake collapse.

The most important factors that determine the gravity of earthquake damages are:

However, it is important to note that, buildings in the earthquake region experience different levels of shaking intensity depending on their proximity to the earthquake source.

The proximity of Building to Earthquake Source

Type of Building in the Earthquake Region

Irregular buildings and buildings with soft stories have a high chance of collapse in the event of an earthquake. For example, a building with very short columns will have more loads exerted on it and the load distribution will be very complicated, therefore leading to the building’s failure.

Before we go further, it is important to explain what we mean when we talk about a “high-rise building” and “low-rise building”. To put it plainly, a high-rise commonly refers to a structure over a specific number of stories. The height and number of stories vary for different nations and associations. In India, for example, high-rise buildings are buildings from 4 stories and above. But, in the U.S., a high rise starts from 7 stories, as characterized by the National Fire Protection Association. Be that as it may, structural engineers define high rise buildings as structures as high as 75feet. While low-rise structures are structures from 4 stories and below.

As earlier mentioned, the survival of a building during an earthquake depends on the strength of the shaking produced by the earthquake. Low rise buildings are more affected by short and frequent (high frequency) waves produced by the side-to-side earthquake motion. Let me explain, take for instance a small boat sailing in an ocean, several small waves in quick succession can cause the boat to capsize. In much the same way, a low-rise building has a high chance of collapsing in the event of a high-frequency-earthquake.

High-rise or low-rise, the design of any building would largely determine its survival during an earthquake. Modern high-rises, in low seismicity areas, are designed to withstand lateral loads, especially wind forces which may be much higher than those from earthquakes. In earthquake zones, high-rise buildings are designed for the region’s seismic motion.