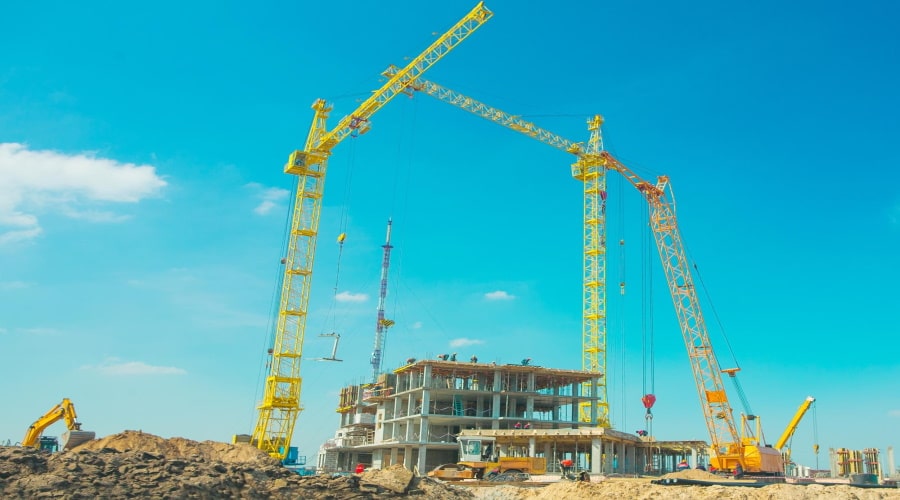 Most structures in the United States have been influenced by a structural engineer (SE) in some way. The development of commercial buildings is mostly required, by code, to involve an SE working in tandem with the building’s architect. And for home builders, the final step in blueprint development usually involves an SE reviewing plans and making final calculations to ensure the final construction maintains the integrity and can handle the loads and forces it will encounter, such as weight loads as well as wind, thermal, and seismic activity.

While new buildings almost universally cross the desk of an SE, we are reminded by a recent event that some buildings predate current coding and may even have been built without the help of an SE. On September 20, 2017, an earthquake of 7.1 magnitude struck Mexico’s capital city resulting in roughly 230 deaths. The irony is that most of the casualties were not from the quake itself, but from the structural failure of mostly older buildings that had not been designed to withstand such extreme forces.

It’s easy to assume the role of the SE, but in areas of the U.S. where natural disasters are more likely, the need for more deliberate structural engineering becomes not only necessary but also lifesaving. Earthquake and fire prone areas such as California; hurricane zones in the Carolinas, Florida, and Georgia; tornado alleys of the midwest; and flood plains along the coast and major rivers need to consider the specialized skill sets of SE in incorporating disaster preparedness in new construction and in retrofitting existing structures.

What Structural Engineers Can Do

The basic job of the SE is to consider the integrity and functionality of a building. SEs take into consideration bracing and load-bearing walls, for example, to prevent structural and foundational failures. They also examine exterior cladding to be sure that doors, windows, and siding can withstand the local elements. However, in disaster zones, SEs may be called upon to consider the extremes of wind, water, seismic, and thermal forces to design buildings that can resist destruction.

What kind of articles do you prefer? Take our super-short survey and let us know!
MORE FEATURES

What Structural Engineers Could Do

The future of structural engineering is promising and fascinating. Seismic specialists, for example, are experimenting with a new system of concentric plastic rings that are installed beneath the foundations of a building to redirect earthquake forces around the building rendering it essentially invisible to seismic activity. Material specialists are testing an ultra high performance concrete that is six times stronger than ordinary concrete, but bendable. Some structural specialists are developing memory materials that would allow buildings to essentially right themselves after being displaced by exterior forces, while others are actually developing self healing materials.
As SEs make our future brighter and safer, we need to consider the areas in which we live and the destructive forces that act on them. While retrofitting buildings is sometimes more expensive than new construction, it is well worth the peace of mind it provides that your building won’t become an insurance casualty, but, more important, that the lives inside will be protected against harm.